AI to speed up cancer diagnosis in animals 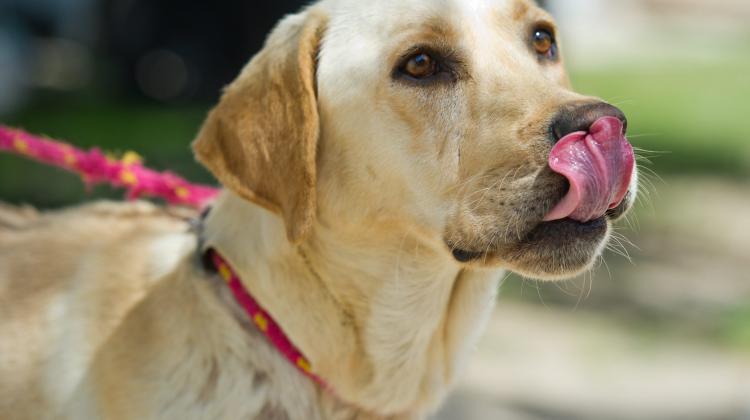 Artificial intelligence algorithms which can shorten the time of cytological examination and enable faster diagnosis of cancer in animals is being developed at the Academic Computer Centre’s CYFRONET AGH.

The CyfroVet tool will take a photo of a sample of cytological material and then analyse it using AI, cutting the current waiting time of up to two weeks drastically.

The project’s initiator, Dr. Maciej Wielgosz said: “Currently, as part of the work carried out in the CyfroVet project, a solution has been developed that allows us to classify of selected pathological changes using neural networks.

“Network architectures have also been developed that enable detailed detection of single cancer cells, allowing for a more detailed analysis of the pathological changes.

“The designed solution allows to obtain classification accuracy at the level reaching 96 percent. The system works for the three selected neoplastic lesions: mastocytoma, histiocytoma and lymphoma.”

Recently, the team has also been conducting research on a holistic approach to veterinary diagnostics, which involves not only examining changes in photos of cytological preparations under a microscope, but also information about the animal gathered by the veterinarian during an initial interview.

During the interview, a doctor will find out about the animal's age, diseases, location of changes on the surface of the skin. These categorical data can significantly influence the doctor's diagnostic decision. Including theme data in the artificial intelligence algorithm will potentially increase its effectiveness.