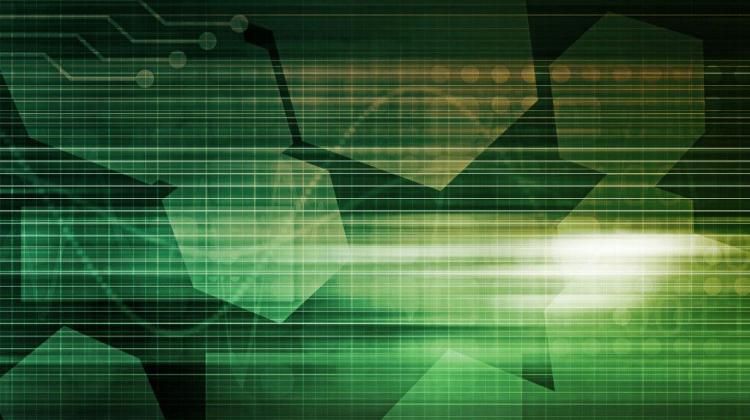 A nanosystem in the form of an organic platform that will improve the work of devices for artificial photosynthesis, such as an artificial leaf, has been developed by scientists from several Polish research units. The solution may also be used to build photosensors with very high sensitivity, detecting important molecules, for example in human blood.

According to forecasts by independent energy agencies, the availability of fossil fuels on Earth will drop dramatically at the end of the 21st century. The hope for solving this problem is artificial photosynthesis. The devices capable of carrying it out (sometimes called artificial leaves) will be able to convert easily available compounds (carbon dioxide, water, nitrogen or oxygen) into fuels or chemical compounds needed at a given moment thanks to solar energy. The artificial leaf is expected to be better than a natural one in terms of efficiency and adapting the compounds it produces to the current needs of a given community at a given time.

Research on the subject of artificial photosynthesis has been developed since the 1970s. A breakthrough in this area came in the last five years. There are more and more nanosystems that convert solar energy into fuel and electricity with increasing efficiency.

A team of scientists from the University of Warsaw and other research centres (Institute of Organic Chemistry PAS and the Łukasiewicz Research Network - Institute of Electronic Materials Technology) presented a solution that increases the efficiency of such systems. The research results have been presented in the journal Nanoscale, published by the British Royal Society of Chemistry.

The nanosystem, in the form of an organic platform, was developed under the supervision of Professor Joanna Kargul and Dr. Margot Jacquet from the Centre of New Technologies of the University of Warsaw.

Kargul said: “In our publication, summarizing the two-year research project, we show that we can create a chemical platform to immobilize various types of catalysts involved in the conversion of solar energy. In the article, we describe an electroactive protein, very strongly bound to the electrode thanks to a universal chemical platform based on organometallic terpyridine (TPY) wires forming a homogeneous self-assembled monolayer (SAM). The platform was very rationally designed, synthesized and applied to the electrode surface.”

The highly conductive photoactive nanosystem described by the researchers is based on non-toxic and widely available elements. The system works in an aqueous electrolyte without external mediators, which means that it can potentially be used in devices such as artificial leaves and biosensors.”

Professor Kargul said: “The electrodes were made of indium tin oxide (ITO), a low-cost transparent material. We show that we can improve electronic communication between the model electroactive protein and the electrode surface. This is the key to successfully improve the performance of such devices not only in artificial photosynthesis, but also in the construction of more efficient photosensors operating with very high sensitivity, detecting important molecules, for example in human blood.”