Life
This text can be copied
Marek Matacz

Tropical forest found preserved in amber gives insight into life 1.5 million years ago - and for the future too 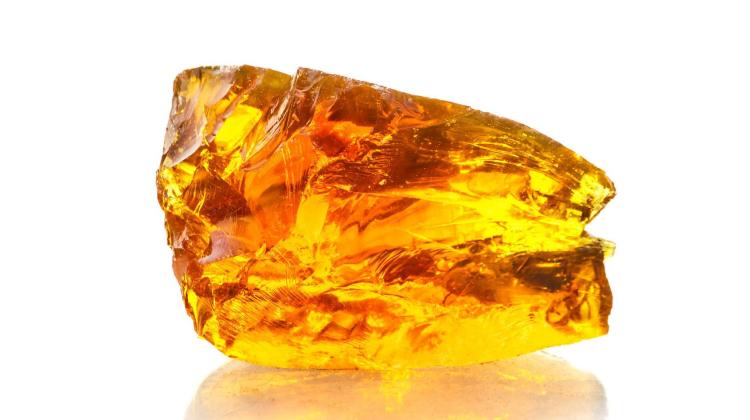 An international team of scientists has discovered how rainforests may have looked 1.5 million years ago - and how they may look in the future - through analysis of perfectly preserved plant and animal fossils from Zhangpu, China.

Refeering to the place a ‘postcard from the past’, team member Professor Jacek Szwedo from the Laboratory of Evolutionary Entomology and the Museum of Amber Inclusions at the University of Gdańsk said the Zhangpu fauna from the Middle Miocene was the richest tropical rainforest biota ever discovered.

He added that it shows the unique diversity of rainforest species from 14.7 million years ago and reflect the species composition of organisms that once inhabited the area.

The researchers led by Professors Bo Wang and Gongle Shi from the Nanjing Institute of Geology and Palaeontology of the Chinese Academy of Sciences found fruits of dioecious and leguminous plants and leaves of nearly 80 different deciduous trees.

This suggests that tropical seasonal rainforests used to extend further north than they do today. It is also a hint of what the plant world could potentially look like if the climate warms up.

They also found fossils belonging to bryophytes, flowering plants, as well as fungi, arthropods, snails, insects, and even feathers hidden in amber.

In addition, they found many kinds of insects including ants, apids, green lacewings, stick insects, termites, and orthopterans, which are now restricted to tropical Southeast Asia and/or New Guinea. The finds suggest that Asian clusters of rainforest insects have been stable for at least 15 million years.

The study also enabled the researchers to draw conclusions about the previous climate of the region, suggesting there were more stable temperatures throughout the year, with warmer winters having a strong impact on marine and terrestrial life, favouring tropical plants and animals.