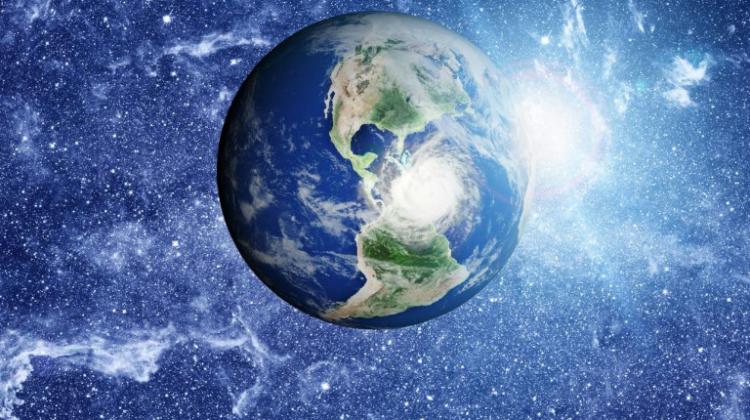 Preparations are underway for the space mission FLEX that will track the condition of the plant cover on Earth and assess the condition of crops and the natural environment. Tight and vibration-resistant containers for transporting scientific instruments necessary for the mission are being developed by specialists from SENER Polska.

The FLEX (Fluorescence Explorer) satellite instruments will observe the fluorescence of plants. Thanks to this mission, the European Space Agency will track the condition of vegetation on Earth. Access to such information is important in the context of the growing needs of the human population. These needs translate directly into challenges related to plant production and animal husbandry. The satellite will also help better understand the process of carbon circulation between plants and the atmosphere, and how photosynthesis affects the planet's carbon-water cycle.

FLEX, to be launched in 2024, will carry out its mission for 3.5 years, operating in tandem with the Sentinel-3 satellite, which is part of ESA's Copernicus Earth observation programme.

The container for transporting the scientific instrument FLORIS (a key component of the mission, which will be used to map the fluorescence of the Earth's vegetation in order to quantify the photosynthetic activity) will be designed and developed by engineers from SENER Polska. The project for the FLEX mission is to be completed in September 2021.

Paweł Paśko, Project Manager at SENER Polska, said: “Contrary to popular belief, containers for transporting such precise and delicate devices as satellite payloads are extremely complex devices. Among the ground support equipment for assembling satellite instruments - collectively referred to as MGSE (Mechanical Ground Support Equipment) products - it is the transport containers that are most crucial, completely isolating the satellites from the influence of external factors. This does not only mean weather factors, but also shocks and vibrations occurring during loading and transport, e.g. by air.”

The company said: “In response to the needs of space agencies and satellite manufacturers, the container has to undergo numerous endurance tests to ensure it can withstand the rigors of transport. It is also important to ensure that the instruments in transit have adequate ventilation, temperature and humidity. In the case of FLEX missions, all these factors must also comply with the stringent requirements of the European Space Agency (ESA).”

Although the container will be designed and constructed primarily for the FLEX mission, the experience gained will enable the production of  complex and precise devices also for the needs of other missions.

The main contractor for the program is Thales Alenia Space, with other leading European space companies involved in the project: Leonardo, OHB Systems AG and RUAG.

The fluorescence of plants had previously been detected from orbit, but never in such detail as FLEX will allow.

The condition of the plants will be assessed by instruments that detect and measure the delicate glow of photosynthetic plants. This is the process in which the energy of sunlight and carbon dioxide from the atmosphere are converted into chemical bond energy and oxygen, as a result of which carbohydrates are synthesised. It is one of the most important biochemical processes on Earth that humans and other animals would not survive without.

An additional effect of the photosynthesis process is the delicate glow of plants, practically invisible to the eye, but recorded by instruments sensitive to radiation in the range between red and infrared. This glow depends on the condition of the environment and the health of the planet. Changes in its emission may indicate stress affecting plants, e.g. related to drought, heat or diseases; they are visible earlier than, for example, yellowing of the leaves. The satellite will observe this effect, and assess the condition of crops and the natural environment.

This will be yet another mission in the Earth Explorer series, in which ESA conducts Earth observations to better understand how our planet functions as a system and assess the impact of human activity on nature. In this series, maps of the Earth's gravitational field have already been created and the water circulation in the oceans at rest has been studied in unprecedented detail. The three current orbital missions provide a better understanding of the cryosphere (the part of the Earth covered with ice), soil moisture, ocean salinity and the magnetic field. (PAP)