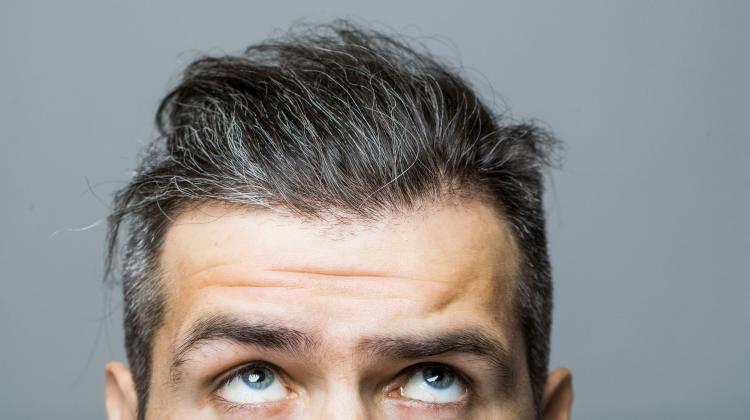 In many cultures, the sense of manhood must be earned, and it is easy to lose, shows a study organized at the University of Gdańsk. The more developed a society is, the less manhood has to be proved in it.

Manhood is not usually equated with being a man, the international study carried out in 62 countries as part of the Towards Gender Harmony project shows.

Project leader Dr. Natasza Kosakowska-Berezecka from the University of Gdańsk said: “Our international team has explored the contemporary understanding of manhood and womanhood, conducting research on all continents. Over 28,000 participants took part in our study. This is the first such extensive and broad research work in the history of social research on this subject.

“Research has shown that in most cultures, manhood is tied to a universal assumption: it must be earned and proven by meeting the standards of manhood defined in a given culture.”

According to the most common understanding, a man should be confident, dominant, financially resourceful, and strive for high social status. These expectations accompany boys from an early age.

Since according to this approach manhood must be earned, it can also be lost.

The achievement-dependent sense of manhood is quite easy to shake, which naturally influences the behaviour of men.

Dr. Kosakowska-Berezecka said: “The sense of being threatened that others will think that I am not man enough goes hand in hand with the need to prove my manhood, for example by avoiding behaviours considered feminine such as showing compassion or caring ('I have to be tough'), avoiding household chores such as cleaning, cooking, ironing, babysitting ('that's not what a real man does'). The need to show and prove one's masculinity in a situation where it is uncertain may also be associated with reluctance to support activities for gender equality.”

But the recognized standards are not the same everywhere. Scientists say a lot depends on the upbringing and beliefs of the family and the community.

Kosakowska-Berezecka said: “Our international results show that beliefs about the threat to masculinity are deeply embedded in the culture, in which a person lives. The higher the country's development rate and gender equality, the less common the belief that manhood is at risk and needs to be proven.”

Manhood requires most confirmation in Kosovo, Albania and Nigeria, while in countries like Finland, Germany and Spain manhood is not so easily undermined, for example, by inappropriate individual behaviour.

Poland is in the first group, so a Pole can relatively easily lose his status as a man in the eyes of others.

The sense of threatened manhood can have harmful consequences.

Kosakowska-Berezecka said: “It is also important that the feeling that manhood should be proven may induce men to engage in unhealthy behaviours supposed to help maintain this masculine status. We know that in men, the sense that manhood is threatened goes hand in hand with increased risk-taking, tendency to aggressive behaviour or supporting armed actions.

"Therefore, studying what manhood is and why it is threatened is important for the health and quality of life of men - the sense of threatened manhood carries many negative social consequences.”

Find out more here and here.