Fleeting boredom has its perks, chronic boredom comes with risks 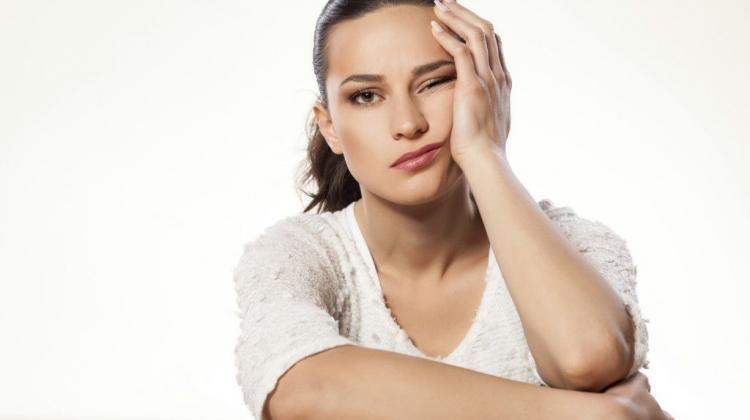 While fleeting boredom can lead to development and stimulate creativity, chronic boredom can be detrimental to health and well-being: it can be associated with addiction, depression, aggressive car driving or gambling, says psychologist Dr. Michał Chruszczewski from the University of Warsaw.

The author the book Nuda. Ujęcie psychologiczne i humanistyczne (Boredom. Psychological and humanistic approach) Dr. Chruszczewski said: “Boredom is difficult to define because it is not the presence of something, but rather a lack. It is a sense of insignificance, indifference, meaninglessness, lack of commitment, lack of encouragement. What is characteristic of boredom is that time mercilessly drags.”

In his opinion, during the pandemic, despite the fact that entertainment facilities (clubs, cinemas, restaurants, shopping centres, gyms) were closed for a long time, many people did not feel bored at all. He said: “A situation of danger, be it economic or health-related, or when we are concerned about political events, is not a state of low excitement, a feeling that nothing is worth doing. Quite the opposite, such a situation often mobilizes some, and causes anxiety in others.”

But he points out that boredom has a dual nature: fleeting boredom can have a positive effect. However, when boredom becomes chronic, it's hard to talk about its positive effects.

For example, when we have something boring to do, but we know that this task will end at some point, we can tolerate boredom and find distractions while waiting for it to pass.

Chruszczewski said: “We can think about something more interesting, daydream, our thoughts wander. Centres in our brain can be activated that are usually not excited simultaneously in the task mode. We make distant mental associations. They can be funny, stupid, but sometimes creative , revealing. They are a form of entertainment for us.”

He talks about studies in which the control group did something interesting, while the test group had to read the telephone book for a quarter of an hour. And then the subjects took a creativity test measuring unusual associations. The group of bored people had much better results in the test.

Other studies the researcher cites showed what people were inclined to do to fight boredom. There was a button in the room, and when pressed, the subject would receive an electrical shock. The group that was bored during the study would much more often - voluntarily - provide themselves with this unpleasant stimulus. However, in the control group, where the subjects were not bored, almost no one did it, leading Chruszczewski to conclude that “for some people, everything was better than boredom - even physical pain.”

The study also revealed that each person has a different susceptibility to boredom. People who get bored more easily and more often are at a higher risk of chronic boredom. And that type of boredom has a clearly negative effect on people.

Chruszczewski continued: “Chronic boredom, a bit like a fever, is a symptom of something negative, a risk factor in certain problems. He added that the chronic feeling of boredom can be linked to, for example, impulsive search for sensations.

To fight off the effects of boredom, there are people who drive a car aggressively and dangerously or under the influence of alcohol. For others, solutions to boredom include excesses, substance abuse, and for young people activities that can see them end up in hospital.

Chruszczewski said: “We can also find elements of this chronic state of boredom in conditions such as depression, personality disorders such as borderline or narcissistic disorders, but not only those. After traumatic brain injuries, several dozen percent patients complain of boredom."

A UK study, which compared healthy civil servants who were constantly bored at work (about 2 percent of them) with those who did not feel bored at work found that the death rate (mainly from cardiovascular diseases) in the bored group was 150 percent higher than in the group not prone to boredom.

Chruszczewski said: “Talking about being bored to death is not always a metaphor. We can even be bored to death by 30 years of work. Because of this, we will live for 50 years instead of 80.”