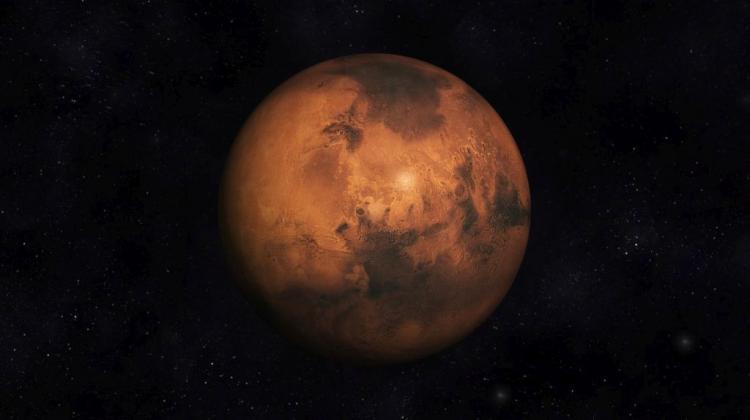 A Polish company has developed an interactive mobile app to present various elements of the Perseverance rover mission and the surface of Mars.

Created for the American Smithsonian Channel, the app uses augmented reality, a technology that connects the real world with computer-generated images, with photos and other materials from NASA.

This enables users to see such things as takeoff and landing, as well as a futuristic vision of what life on the red planet may look like.

In addition, users can virtually place the latest NASA Mars rover in a parking lot under a building or even in your garage.

The app is the product of Polish company Immersion, which has been publishing various augmented reality products since 2014.

Bartosz Rosłoński, Immersion Management Board member, said: “Work on the concept started in September, which gave us very little time for the project we undertook. This is the second project we are doing in cooperation with the Smithsonian Channel.”

He added that each part of the application was consulted with NASA and the Smithsonian Institute.

The mobile app is available free of charge in Google Play and AppStore.