Coronavirus found in minks can spread to humans and vice versa 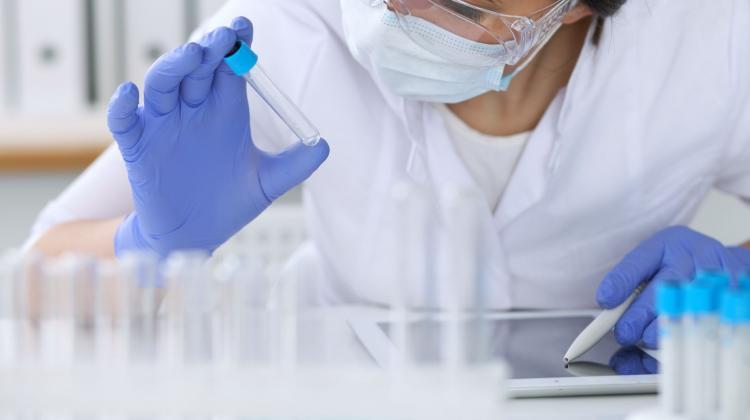 The SARS-CoV-2 virus strain detected in minks in Poland can be transmitted to humans and vice versa, the Ministry of Agriculture and Rural Development reports.

A team of specialists and virologists from the National Veterinary Research Institute in Puławy thoroughly tested the genetic material of strains isolated from the first case of infection with this virus in fur animals in Poland.

The results of the entire genome sequencing show that the SARS-CoV-2 strains detected in mink are similar to each other and belong to a specific, previously known lineage. No amino acid mutations reported in the SARS-CoV-2 strains detected in Danish mink have been identified. There were no genetic changes characteristic of the British, South African or Brazilian variants of the virus, the Ministry of Agriculture reports.

The data obtained from the Chief Sanitary Inspectorate and last year's experiences described in Denmark and the Netherlands clearly indicate that also in Poland this virus can spread from minks to humans and vice versa, the ministry said.

SARS-CoV-2 virus was detected in mink on a farm in Kartuzy County (Pomeranian Voivodeship) at the end of January this year. There were over 5,800 animals on the farm, all were slaughtered.

COVID-19 cases had been confirmed previously on mink farms in other European countries, including Sweden, Greece, the Netherlands, Denmark, France, Spain and Italy (PAP)