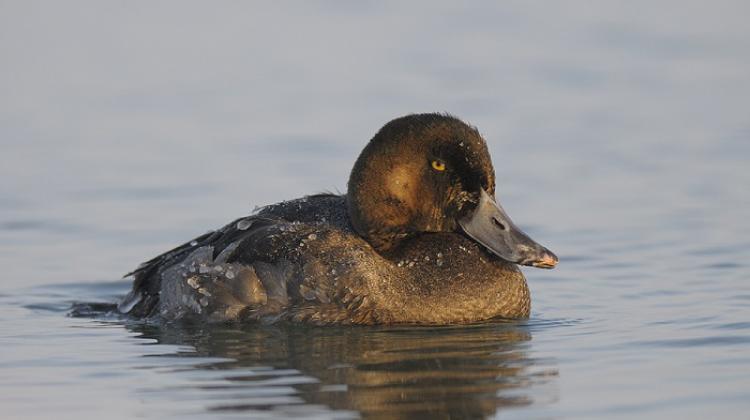 
Beginning their research in 2014, researchers from the Museum and Institute of Zoology at the Polish Academy of Sciences and the West Pomeranian Nature Society found that in the last 30 years the sea duck has changed its winter range in Europe, with numbers decreasing in the UK, Ireland and the Netherlands and increasing in Sweden, Germany and Poland.

They further discovered that areas further to the east and north have become more important as wintering places for the water birds.

For many years, greater scaups from Europe hibernated in its central and western parts, and they bred in areas further to the east and north.

Currently, as it warms up, they may stay closer to their breeding grounds during winter, which could mean that the more dispersed a population is in winter, the easier it is for individuals to find food and survive. 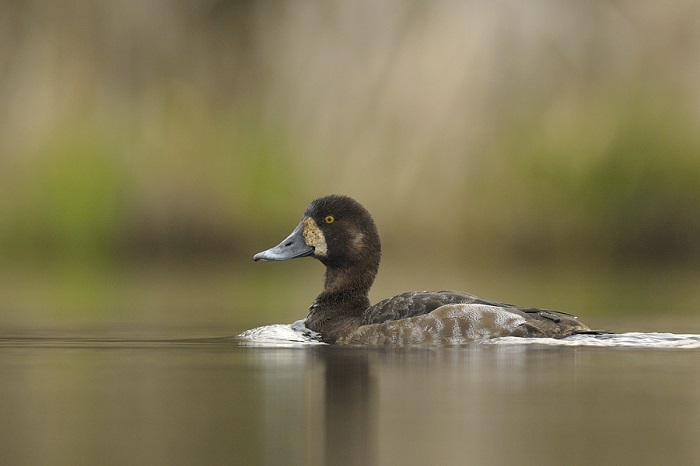 As part of the analyses, the researchers updated the distribution map of the wintering places of the greater scaup from the population wintering in western and central Europe.

He said: “Both in Poland and in Germany, the most important Natura 2000 areas, with 60 percent of the greater scaup wintering population, lack management plans (legally required protection plans).

“This results in the lack of legal regulations protecting water birds in this area, which is increasingly important for them. The most important threat in this area is a by-catch in fishing nets, which can kill 1000-3000 greater scaups every year and twice as many birds of other diving species.”

The study was carried out by 19 people from 10 countries, affiliated with 16 entities, including research centres such as Aarhus University, Lund University, the University of Gdańsk, Estonian University of Life Sciences, the Italian ISPRA and the Ornithological Station of the Museum and Institute of Zoology PAS. Representatives of European non-governmental organizations such as Wetlands International, Zachodniopomorskie Towarzystwo Przyrodnicze, Sovon, DDA, BTO, WWT, I-WeBS, BirdWatchIreland and LPO also contributed to the article.