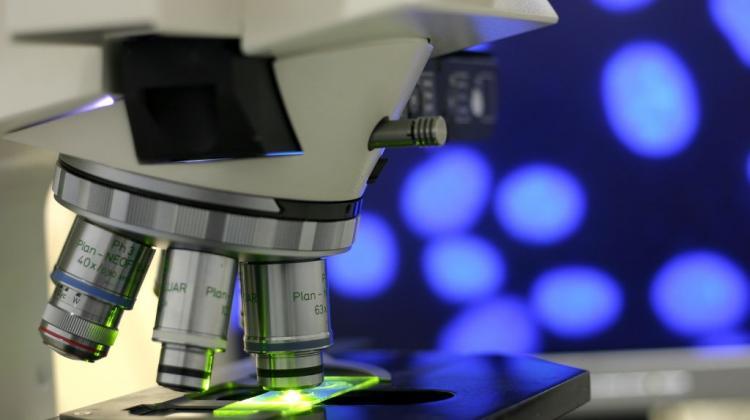 New research has shown that in order to weaken the effect of drugs, some bacterial proteins mimic DNA.

Bacteria contain an enzyme called DNA gyrase, which allows their DNA to 'supercoil'. It works like a tiny machine that has to cut the DNA first to put it stick together. This is a kind an Achilles' heel for bacteria, as cut DNA can pose a lethal threat to them. Some widely used antibacterial drugs work by preventing gyrase from resealing the DNA of bacteria, causing their cells to die without coherent DNA.

But now researchers from the Małopolska Centre of Biotechnology of the Jagiellonian University have found that bacteria have developed strategies to resist the effects of these drugs. One such method involves pentapeptide repeat proteins (PRPs) which 'rescue' DNA gyrase from the drugs.

Team leader Professor Jonathan Heddle said: “Resistance in bacteria continues to be a major health threat and the more we can understand resistance processes the more we can hope to overcome them.”

The results of the latest research have been published in the international journal Nucleic Acids Research.