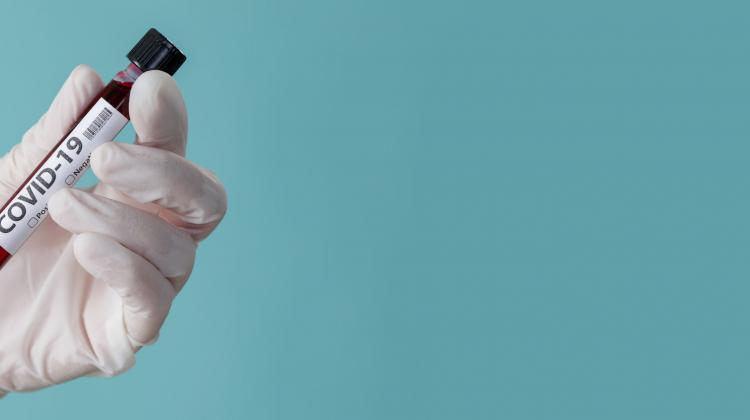 Chloroquine could help fight coronavirus, according to a team of Polish scientists.

Research carried out at the Krakow University of Technology, the Medical University of Lublin, the Polish Academy of Sciences and AGH UST suggests by giving doses to those suffering from severe cases of coronavirus could prevent them from the dangerous side effects of drugs such as cardiac arrhythmias or cardiac hypertrophy.

Chloroquine (and its derivatives), previously known mainly as an antimalarial drug, was also used in the treatment of COVID-19 during the coronavirus pandemic.

The drug can prevent the development of pneumonia and respiratory complications, but experts said that with possible antiviral activity, chloroquine also has potential side effects, including cardiac arrhythmias threatening the life of patients.

Consequently, in May 2020 WHO suspended clinical trials of hydroxychloroquine in the treatment of COVID-19.

Now, research conducted by a group of Polish scientists led by Dr. Przemysław Jodłowski, a professor at the Krakow University of Technology and Dr. Anna Boguszewska-Czubary at the Medical University of Lublin, sheds new light on the possibility of reducing the dangerous side effects of using chloroquine in COVID-19 therapy.

Dr. Jodłowski said: “We propose a previously unknown method of administering chloroquine, using metal organic frameworks (MOFs). We have evidence that when using such a drug carrier as MOF, taking chloroquine does not cause side effects in the form of cardiac arrhythmias or hypertrophy, and these symptoms were the reason for the suspension of clinical trials on the use of the drug in COVID-19 therapy.”

According to the researchers, chloroquine was introduced into a modified MOF matrix used as a drug carrier. To introduce a drug into the MOF, it was necessary to modify the synthesis of the MOF itself to increase the size of its channels. Thanks to this method, it was possible to obtain not only a greater amount of the drug (chloroquine) but also the drug release time was extended compared to the pure drug.

Jodłowski said: “This way of releasing the drug from MOF does not show side effects such as cardiac arrhythmia or hypertrophy.”

As part of the research, scientists conducted both in vitro tests (outside the living organism, in isolated cells) and in vivo tests, using zebrafish as a model organism.

Jodłowski said: “The study should be continued especially in the group of patients with coexisting cardiovascular diseases, who are at the highest risk of arrhythmia, and this group is also at risk of severe course of COVID-19.

The research has now appeared in the prestigious scientific journal of the American Chemical Society ACS Applied Materials & Interfaces.