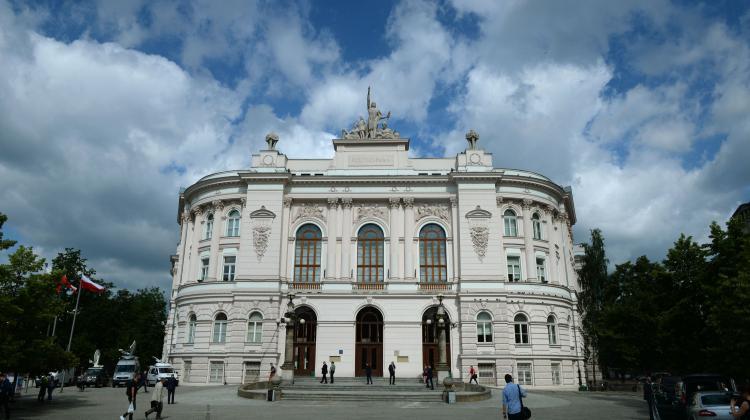 The pilot edition of the ranking is based on indicators important for engineering education. It includes higher education institutions and engineering programs in 13 countries of the so-called New Europe, countries that joined the European Union in or after 2004.

President of Perspektywy, the initiator and head of the EngiRank project, Waldemar Siwiński said: “The mission of the European Ranking of Engineering Programs is to fill in the gap prviding a current and reliable information on the engineering education in Europe.”

He hopes that the experience gained during the development of EngiRank and closer cooperation with the industry will help prepare a ranking of engineering studies in all European Union countries.

Director General of the Foundation for the Development of the Education System (FRSE) Paweł Poszytek said that thanks to EngiRank, students participating in the Erasmus Plus exchange will have the facts to allow them to better choose the university where they want to deepen their knowledge in the engineering discipline of their interest.

In addition to the main ranking, 7 Engineering & Technology rankings by subject have been prepared. The disciplines were selected according to the FOS classification recommended by the OECD.

The International Program Council played an important role in the preparation of EngiRank. In addition to professors from Belgium, France, Germany, Estonia, Poland, Hungary, and Romania, the Council members included representatives of the European engineering organizations. The scientific director of EngiRank is Professor Tomasz Kuszewski. The actual work on EngiRank had been preceded by consultations with representatives of the industry (Airbus, Rosatom) at the international seminars organized by IREG Observatory in Bremen, Warsaw and Moscow.

The ranking was initiated and prepared by the Perspektywy Education Foundation. The main partner of the project is the Foundation for the Development of the Education System FRSE (Poland's national agency of the Erasmus programme), and the supporting partner is IREG Observatory on Academic Ranking and Excellence - an international organization of authors and analysts of academic rankings. Elsevier supported the preparation of the ranking.

This is not the only Perspektywy ranking; for over 20 years, the foundation has been publishing a ranking of Polish universities, as well as rankings of high schools, technical secondary schools and MBA programs (PAP).