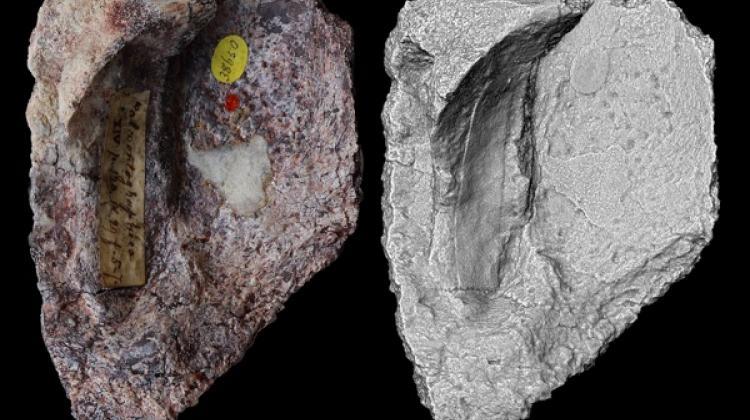 The first Triassic turtle discovered more than 150 years ago in Germany was misidentified as a separate species, according to new research.

Palaeobiologist Tomasz Szczygielski from the Institute of Paleobiology at the Polish Academy of Sciences, said that the 215-million-year-old creature was said to be Chelytherium obscurum but that his analysis shows it was the older Proterochersis robusta.

Writing in the Zoological Journal of the Linnean Society, Szczygielski said: “This means that this species not only belongs to the geologically oldest and most primeval turtles known to science, but it is also the historically oldest representative of this group from this time period.

“The Chelytherium obscurum from Germany, described in 1863, was the first Triassic turtle to be discovered. Despite its unquestioned historical importance, the species was nevertheless treated as problematic and uncertain almost from its establishment, it was misunderstood and finally forgotten.

“The only graphic representation of this mysterious material was published in 1865, in the form of idealized pencil drawings, which prevented its correct interpretation for over 150 years.”

The revision of the entire material on the species, revealed that Chelytherium obscurum was identical to another Triassic tortoise from Germany: Proterochersis robusta, described in 1913 and closely related to Proterochersis porebensis from Poland.

However, the findings now lead to another problem: according to the universal rules of nomenclature used in science, the older name should be considered valid, and the newer one should be discarded. In the case of Chelytherium and Proterochersis, this solution is not desirable due to the difficult history of the former and the much higher prevalence of the latter name in the scientific literature.

To solve this problem, the International Commission of Zoological Nomenclature must approve an exception to the priority rule.

The case has already been registered for consideration and should be resolved within one year. 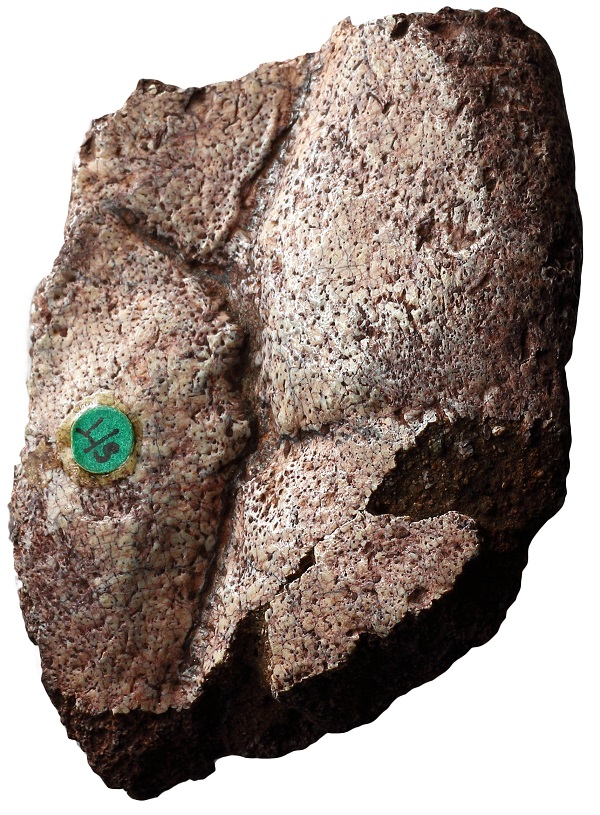