Supercomputer to help understand secularisation mechanisms in Poland and abroad 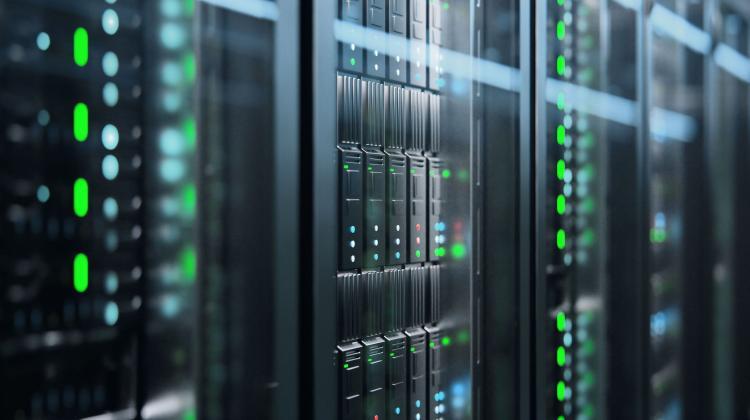 A supercomputer will help researchers discover why Poland is one of the fastest secularising societies in the world.

In November, scientists led by Dr. Konrad Talmont-Kamiński from the Institute of Sociology of the University of Białystok launched a large-scale research project to answer a number of questions, including: Why is secularisation progressing in developed societies? What does this phenomenon depend on and what can it lead to?

Talmont-Kamiński said: “Scientific theories often present phenomena in a simple and limited way. Meanwhile, social processes, in this case secularisation, are very complex and non-linear; there are many variables. Therefore, modern tools are helpful in understanding them.”

As part of the project, a computer with high computing power with specialized software will be purchased (its estimated cost is PLN 250,000), which, according to the head of the research group, will allow for more extensive simulations than the equipment previously used in the world in other projects concerning similar subjects. For modelling, scientists will use quantitative data from sources such as the European Values Study (EVS) and the Pew Research Center. Until a few years ago, such equipment was beyond the financial reach of scientists. However, the prices of such supercomputers have been falling rapidly in recent years.

For the purposes of the analyses, scientists will also collect data in Poland. Up to 200 people are to take part in behavioural laboratory studies; there will also be a survey on a representative group. However, due to the pandemic, for the time being, researchers plan to perform some of the analyses via the Internet.

Some of the research will also be conducted with English speakers from around the world to obtain the best possible picture.

Talmont-Kamiński said: “More and more people do not identify with any religion. It is worth mentioning that Poland is the fastest secularising society in the world.”

He added: “The level of religiosity usually does not change significantly with age. The several-month period of the pandemic can only contribute to a slight deepening of religiosity among adolescents entering adulthood. Assuming that the pandemic will not last for several years, the secularisation trend will probably continue.”

The researcher describes religion as a magical ideology. By ideology, he understands belief systems that have the function of inducing pro-social behaviour. For the purposes of his research, he also distinguishes secular ideologies. In their case, especially with nationalism, there is no significant retreat.

Although sociologists have a number of theories explaining the progressing secularisation process in Poland, Dr. Talmont-Kamiński believes that the number of believers is declining along with a sense of existential security and a long-term sense of well-being (lack of social unrest, and benefits in the event of sickness or job loss).

But this does not explain the significant differences in the number of believers between the Czech Republic and Poland, and these societies are quite similar, the researcher notes. Support of a supercompute could provide new answers.

Talmont-Kamiński received over PLN 5.5 million from the National Science Centre competition for his research. The partner of the Białystok university in the project is NORCE Norwegian Research Center AS. Researchers will create computer models of social phenomena concerning faith.