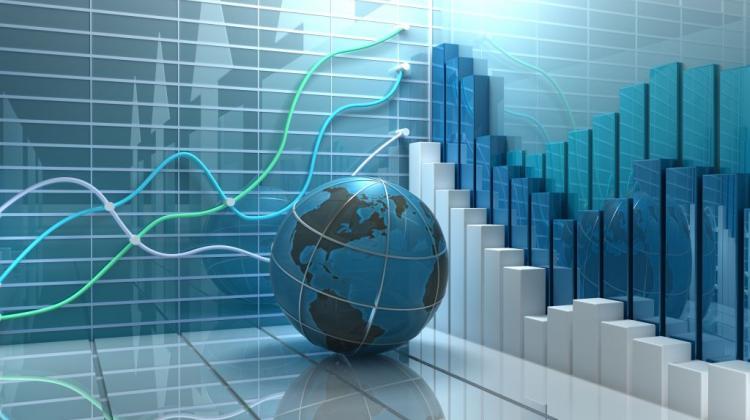 The number of coronavirus infections can be linked to a country’s GDP, according to Polish researchers.

Dr. Piotr Skórka from the Polish Academy of Sciences and colleagues examined how various factors, such as GDP, tourism, migration, geographical location, and population density, affect the number of COVID-19 cases, number of deaths and growth rate of recorded infections.

The number of coronavirus infections was higher in those countries where the Gross Domestic Product exceeded USD 60 billion (Poland's GDP is over USD 585 billion, according to data from 2018). It also grew significantly in those countries where the annual number of tourists exceeded 20 million (according to data from 2017, Poland hosted over 18 million tourists).

The strong link between GDP and the number of infections and deaths, as well as the growth rate of infections, suggests that COVID-19 may become a disease that primarily affects rich economies, the researchers say.

Dr. Skóra said: “Some of the results came as a surprise, such as the positive impact of GDP on the number and growth rate of COVID-19 cases. But this result has been confirmed in studies by other authors. This may be due to the fact that GDP may be an indicator of the incidence of other civilization diseases, which are likely to contribute to the incidence of COVID-19. For example, other studies have shown a positive correlation between GDP and the incidence of unhealthy eating habits and the risk of heart disease.”

He added, however, that because of the questionable quality of COVID-19 case reporting in low-income countries, care should be taken when interpreting the study results.

A similar caution should be taken when transferring the results of research conducted on a global scale to Polish conditions. Skóra said: “A number of processes on a global scale may look completely different on a local scale. We are currently compiling data on COVID-19 cases and deaths at a regional level for the whole of Poland and we will analyse them in relation to various factors describing the structure and functioning of local communities.

“Only then will we be able to tell more about the extent to which the results of the analysis on a global scale could be reflected on a local scale in Poland.”

He added: “Earlier, scientists, both environmentalists and epidemiologists, noticed that the course of local pandemics and diseases was very similar to the spread of invasive species. Those that are accidentally or intentionally brought to other geographic regions, get out of human control, colonize natural habitats and cause great damage to biodiversity. (...) A number of our previous studies concerned the ecology of invasive species; we decided to check whether the spatial patterns of the COVID-19 pandemic can be interpreted from the point of view of the invasion ecology.”

The parallels between the pandemic and invasions turned out to be huge. The SARS-CoV-2 virus has crossed the ecological barrier, moved from the original animal host (probably bats) to humans, in other words it colonized new favourable habitats. In these habitats, our bodies, it multiplies and often causes havoc in the form of disease symptoms.

Skóra said: “The virus spreads in our population because with a human population of nearly 8 billion, the habitats are numerous and easy to colonize. There are a number of studies showing that viruses crossing the barriers between the original animal host and humans will become more frequent and thus the risk of further pandemics will increase. The exponentially growing number of people in the world will probably contribute to this effect.”

The results of the research were published in PLOS ONE.