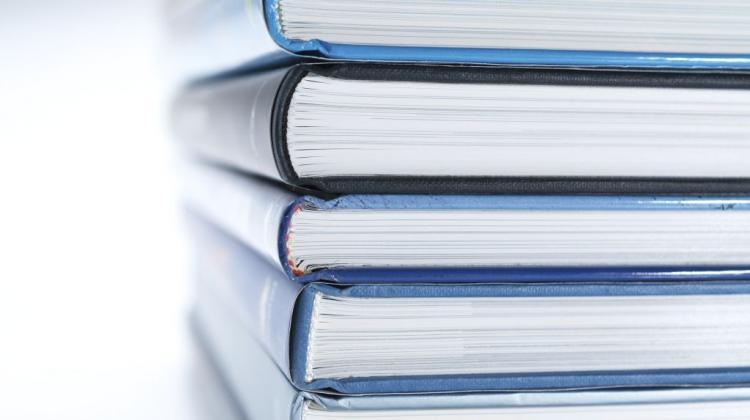 Universities in Poland are seeing a massive drop in the number of foreign students enrolling due to the ongoing coronavirus pandemic.

And according to the Ministry of Science, the situation could get worse as the killer virus continues to spread.

The University of Łódź, which had approx. 2,300 foreign students in the previous academic year, has seen this number drop to around 1,600 students. At the University of Gdańsk the number has dropped to around 500.

The press office said that it is difficult to compare the number of this year's foreign students with the data from previous years, because for the purposes of the reports, these data are only compiled at the end of the calendar year (as of December 31), but admitted that “Significant changes could take place by then.”

In Kraków, the Rector of AGH-UST, Professor Jerzy Lis, said: “This year, two times fewer people signed up for Erasmus than last year, and the summer semester is exceptionally much more popular than the winter semester. This situation overlaps with restrictions in individual countries, border closures and limited flight options between countries.”

The Adam Mickiewicz University in Poznań has also seen a drop with university spokeswoman Małgorzata Rybczyńska saying that whereas last year there were 1,157 foreign students completing full education cycle in the academic year, that number has gone down to 1,090. She added that the number of exchange students (including Erasmus) has plummeted from 600 in 2019 to just over 200 this year.

The Ministry of Science and Higher Education said: “A lower number of admissions of foreign students is projected due to the global restrictions related to COVID-19. The situation of universities in Poland is of course no exception, universities all over the world are struggling with similar problems and challenges due to COVID-19.”