Education and political views - what do they have to do with climate change? 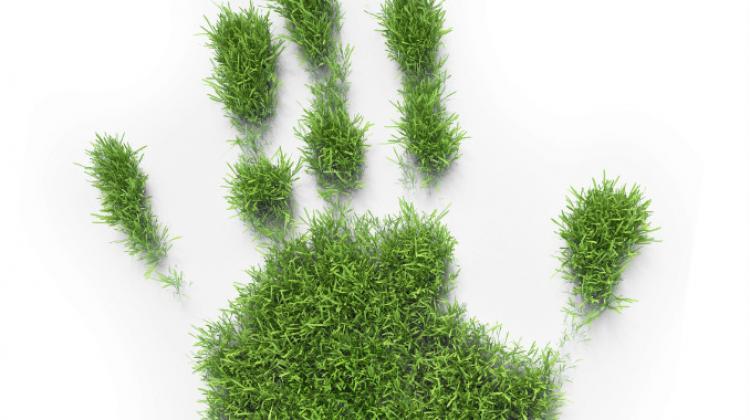 Researchers have found that in countries with lower levels of economic development education has a bigger impact than politics on beliefs about the climate.

Writing in the journal Nature Climate Change, Professor Małgorzata Kossowska from the Institute of Psychology at the Jagiellonian University said: “The higher the education level, the more important the climate is. But there are exceptions to this rule.”

Previous research conducted mainly in the US showed that education influenced beliefs concerning climate change to a rather lesser extent. However, when political views were taken into account in the analyses, they turned out to be an important factor.

It has been shown that the more educated left-wing people are, the more likely they are to be able to correctly assess the scale and cause of climate change. But in the case of people with right-wing views, it turns out that education has little impact on climate change beliefs. Other researchers even report that in the case of right-wingers, a high level of education is associated with a greater likelihood of denying climate change or the role humans play in it. This phenomenon can be called the educated right paradox.

The researchers took it as a starting point. Prof. Kossowska said: “We were wondering if this effect also occurred outside the US, where the previous research was mainly carried out. We suspected that it might not be a universal effect, because our earlier analyses of much smaller data sets from Poland suggested that it was not.”

Taking into account the previous analyses, the Jagiellonian University researchers assumed that the level of development of a country is important in shaping views on the climate. They expected that the effects of education on attitudes towards climate change would be related to political views in highly developed countries. They predicted that in less developed countries education would have a key role. In their analyses, they took into account the country's human development index (HDI), a statistic composite index of life expectancy, education and per capita income indicators.

They analysed data from over 100,000 people from 64 countries with different levels of development.

The research team said: “The relationship between political views and climate beliefs is quite complex and context-dependent, and the phenomenon of the educated right paradox is very rare and mainly confined to the American context.”

One of the team, Gabriela Czarnek said: “We have not found confirmation for the educated right paradox hypothesis, although, as we expected, in highly developed countries the relationship between education and attitudes towards climate is affected by political views. Education is associated with climate change awareness and support for climate action in people with left-wing views. This effect is absent or significantly weaker in people with right-wing views.”

When it comes to Poland, Professor Kossowska added: “Our analyses based on data from 2016 showed that the role of political views in Poland was small. It was education, not political views, that affected what people thought about climate change. More educated people were more aware of human contribution to climate change and the necessity to take action to stop this change.”