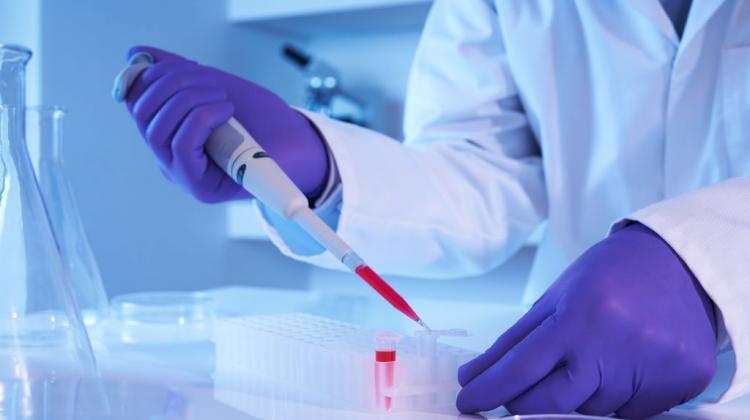 A new version of the SARS-CoV-2 test, which is twice as fast as the previous generation, has been developed by scientists at the Institute of Bioorganic Chemistry of the Polish Academy of Sciences in Poznań.

Dr. Luiza Handschuh, head of the Genomics Laboratory at the Institute told PAP that the new version of the test was marketed. She said: “This is actually a modification of the third generation test that has been on the market for a while, but this modification halves the response time.

“We had three generations of tests. The first detected only one virus gene, the second - two genes, but in two separate reactions. In the third generation, everything happened in one reaction. We have maintained this, there is still one reaction, but we halved the time. You could say it's an improved third generation.”

She added that although the virus detection phase was reduced from two to one hour, “everything else still has to be done. You will not get a result in an hour. There are no such coronavirus tests yet. This reduction in time is convenient for laboratories: the test takes an hour of the machine time, not two.

“We keep the same test sensitivity as before. This is not a time reduction at the expense of something else. The test is just as good, only faster.”