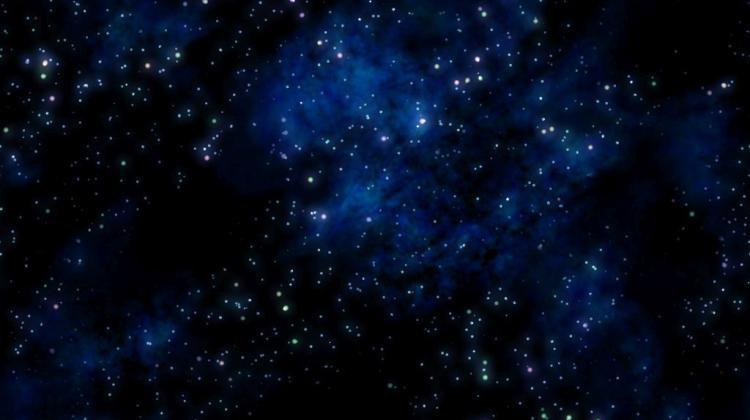 For the first time, merging pairs of galaxies have been found with the help of artificial intelligence.

Using simulations of collisions, researchers fed the information into an AI programme to train it to identify the real thing.

Co-author of the study, Dr. William J. Pearson from the NCBJ Astrophysics Department, said: “Using simulation images, we are able to identify collision events and then train artificial intelligence to identify galaxies during such collisions. For AI to be able to do its job, we processed the simulated galaxy images to appear as if they were observed through a telescope. We tested our AI on other simulated images and then used it to analyse images of the real universe to search for galaxy mergers.”

Although galaxies have been colliding with each other since the beginning of the Universe, often merging into one larger galaxy, identifying them is not easy.

Since collisions between galaxies are rare and last billions of years, we actually see only one 'moment' in the entire long collision process.

Consequently, simulations can be compared to running controlled laboratory experiments and are a powerful and useful tool for understanding galaxy processes.

In the research project, the research team compared results based on simulations and actual data and found that in the case of smaller galaxies, AI did as well with simulated as it did with real images. But in the case of larger galaxies, discrepancies appeared, showing that simulations of collisions of massive galaxies are not realistic enough and need to be improved.