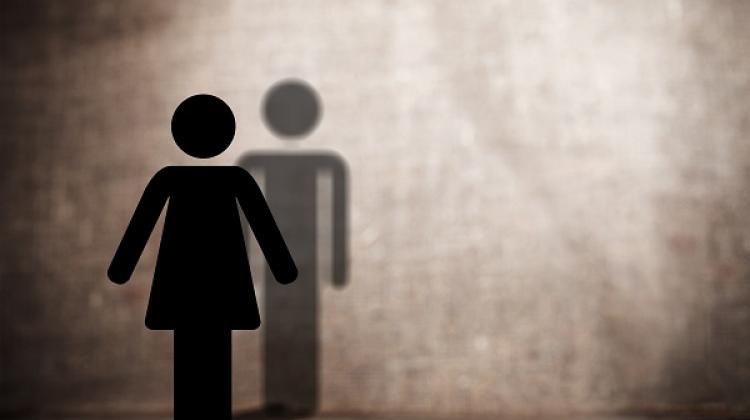 Can culture affect sexual orientation? No single factor controls any human behaviour, including the behaviour associated with sexual orientation. These behaviours are the result of many influences: biological, genetic, hormonal and socio-cultural ones, says psychologist and biologist Dr. Wojciech Dragan.

A professor at the Faculty of Psychology at the University of Warsaw, Dr. Dragan is the co-author of the book Orientacja seksualna. Źródła i konteksty (Sexual orientation. Sources and contexts).

In an interview with the Science in Poland portal, Dr. Dragan says today it is assumed that sexual orientation consists of three components. The first is sexual behaviour - that is, who the person has sex with. The second is sexual and romantic desire - whom the person desires and wants to enter into a romantic relationship with. The third is the sphere of sexual identity: whether someone identifies as, for example, heterosexual or homosexual. “These three components do not have to be consistent with each other in one person,” he says.

When asked whether the culture we surround ourselves with (for example the current topic of public debate: access to content related to the LGBT movement) may affect sexual orientation, he says: “Debates that take place in the public relate to certain beliefs of the debaters rather than facts.”

He notes that there is very little research that would directly show how sexual orientation is shaped. This is also because it is a socially controversial subject, burdened with prejudices.

He said: “The presumption, however, that there is some fashion, 'ideology' that would influence the formation of sexual orientation, is not supported by scientific knowledge. These are only the beliefs of people who use this type of arguments. They are not based on scientific knowledge.

“Sexual orientation is one of the dimensions of behaviour. We would discover the Holy Grail if we found one (i.e. a single) factor would allow us to freely shape human behaviour. And, as modern psychologists already know, such a Holy Grail does not exist and never will. It's time to move away from thinking about human behaviour as something that can be controlled by a single factor.”

He explains that human behaviour is the product of a series of reactions between factors of a biological, genetic, hormonal, immunological, and socio-cultural nature. It also affected by the person's relationships with others.

According to Dragan, the deepest understanding of where this variance in sexual orientation comes from is provided by behavioural genetics research. In this approach, among the factors that determine variance, there are so-called genetic and environmental influences. Genetic influences include information stored in DNA that we receive from our parents. The environmental impact is understood in two ways.

Firstly, there is the influence of the so-called individual-specific environment. “This term should be understood as an individual set of environmental experiences. In the case of sexual orientation, they can be purely biological in nature, but not genetic. This may include, for example, what happens before birth: in the prenatal period, during pregnancy. This includes the relationship between the levels of the so-called sex hormones - testosterone and oestrogen - during pregnancy or the activity of the mother's immune system,” says Dragan.

The second type of environmental impact is called shared environment. This group of factors includes upbringing, social and economic conditions, cultural factors. It is due to these factors that, for example, members of a given family become similar to each other, the scientist explains.

He said: “In the case of sexual orientation in men, it has been shown so far that variance is determined by two types of influences: approximately 40 percent can be explained by genetic factors, and the remaining 60 percent are individual-specific environmental factors.”

This is not the case with women. Research in the field of behavioural genetics shows that in women the genetic influence is much lower than in men and amounts to approx. 20 percent. In 80 percent, the variability is explained by environmental factors: primarily the individual-specific (e.g. prenatal) environment, but also the shared environment.

This means that there are considerable differences in how sexual orientation can develop in men and women. Dragan said: “Some studies show that women are more fluid when it comes to sexual behaviour. And some of these behaviours are related to specific cultural contexts.

“So, if there is a question of whether culture can play a role in shaping sexual orientation, then from the perspective of the behavioural genetics, socio-cultural factors could be significant to some extent, although it is more likely in women. But what factors - and how - that we do not yet know.”

He added that no factor, be it socio-cultural, prenatal or genetic, is of ultimate significance as “These factors interact with each other.”

Find out more on THIS page.