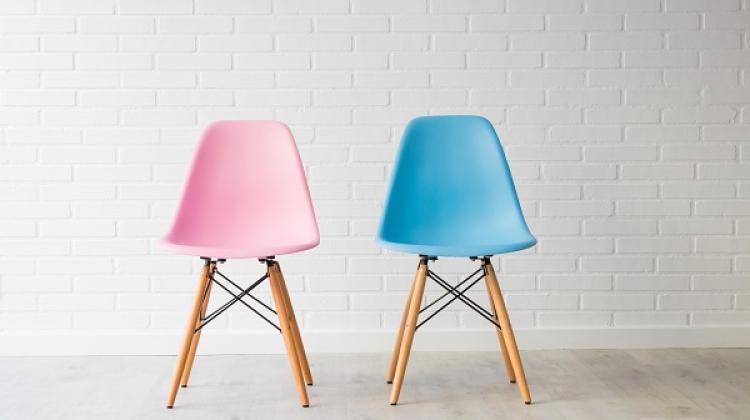 For years, homosexual orientation had been treated as a disorder in medical classifications, and attempts were being made to treat homosexuals with harmful (as we know today) conversion therapies. But science had to abandon erroneous assumptions many times in history, says psychologist and biologist Wojciech Dragan.

In official lists for doctors and psychiatrists, homosexual orientation was initially treated as a deviation, later as a disorder.

Dr. Dragan from the Faculty of Psychology at the University of Warsaw told Science in Poland: “The beginning of demedicalization took place in the 1970s in the US, when the American Psychiatric Association (APA) decided that homosexuality - as a diagnostic category - should be removed from the official DSM (Diagnostic and Statistical Manual of Mental Disorders) list.”

He added that it took the World Health Organization another 20 years to withdraw similar decisions. Homosexuality disappeared from the International Statistical Classification of Diseases and Related Health Problems (ICD) in 1992.

Dragan, who is co-author of the book Orientacja seksualna - źródła i konteksty (Sexual orientation - sources and contexts), said: “Science is professionalising. Thanks to the accumulation of knowledge, we know more and more, and therefore we do not have to rely on assumptions that are not empirically verified.”

The researcher points out that there are many situations in the history of science when scientists, having too general data, formulated erroneous conclusions, were wrong.

As an extreme example of such a mistake, he mentions the hypothesis of drapetomania. Some American psychiatrists used this term to describe a conjectural mental illness that was supposed to cause slaves to run away from their owners. These hypotheses, however, were soon categorized as pseudoscience. “Sometimes ideas appear in the scientific space that try to analyse a certain phenomenon, focusing only on one aspect of it, completely losing sight of other important variables,’ said Dragan, adding that the scientific method is that these hypotheses are then discussed, verified by empirical research, and - if it turns out that they are not based on facts - rejected.

It was only in the 1950s and 1960s that a scientific approach to the phenomenon of homosexuality began to change. Psychologists and sexologists have come to the fore after the now-famous research by Alfred Kinsey showed that the percentage of non-heteronormative people in the general population was high. Psychologists demonstrated that - for example, in psychological tests - homosexual people cannot be distinguished from heterosexuals by any psychological measures.

If knowledge becomes outdated, voting on new guidelines is not unusual in science. He gives an example of Pluto: in 2006 the International Astronomical Union voted that, in the light of the available data, Pluto should not be called a planet, but rather a dwarf planet.

“The problem with conversion therapies was that they were based on a simplistic understanding of psychosexual orientation,” says Dr. Dragan.

Nowadays, it is assumed that sexual orientation consists of three components: 1) sexual behaviour - that is, who the person has sex with, 2) sexual and romantic desire - whom the person desires and wants to enter into a romantic relationship with, and 3) the sphere of sexual identity - whether someone identifies as, for example, heterosexual or homosexual.

“Meanwhile, conversion therapies focus only on the first of these components: who we do or do not sleep with. You can, of course, try to change someone's behaviour in the short term. But the change of romantic desires or identity are not subject to the effects of therapy, they do not easily change.”

Many studies show that conversion therapy is harmful for many of its participants. Dragan explains that some therapies of this type use drastic behavioural techniques, and in some cases participation in therapy is associated with violence used by the participant's relatives. “This, in combination with the inadequacy of techniques, leads to mental suffering,” he says.

He cites data which show that the mental state of many people participating in conversion therapy worsens, and among the participants of the therapy (compared to the rest of the society) there is a large percentage of people who later attempt suicide. These are some of the reasons why a number of European and American societies of psychologists, educators and doctors are against conversion therapies.

Dr. Dragan said: “In order to analyse such a complex phenomenon as human sexuality, one has to take different perspectives. The process of understanding sexuality is more and more professional; it tries to use different perspectives. We move, for example, between the genetics of behaviour, biology, and sociological theories and cultural phenomena. Without a holistic, global view, we will not be able to come closer to the truth. Yet we, scientists, want to bring the truth closer, and not just rely on our beliefs, which may be wrong.”

Find out more on THIS page.