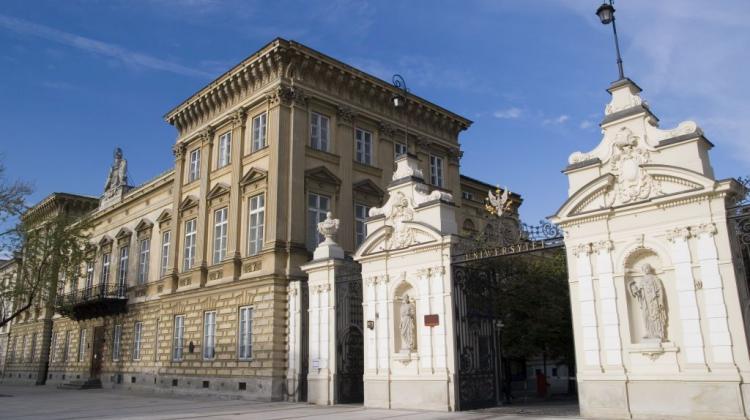 The Academic Ranking of World Universities (ARWU) also known as Shanghai Ranking has been published since 2003. It is prepared by Shanghai Jiao Tong University. There were no changes on the podium this year. The American Harvard University was traditionally announced the best university in the world, followed by UK's Stanford (2nd place) and Cambridge (third place).

The best Polish university according to the Ranking is the University of Warsaw, which came between 301-400 this year.

The Jagiellonian University returned to between 401-500 after last year's jump to the fourth hundred.

This year, the Nicolaus Copernicus University in Toruń and the Wrocław University of Science and Technology dropped out of the ranking (last year, they had places between 901-1000).

The list includes per capita academic performance of an institution. (PAP)