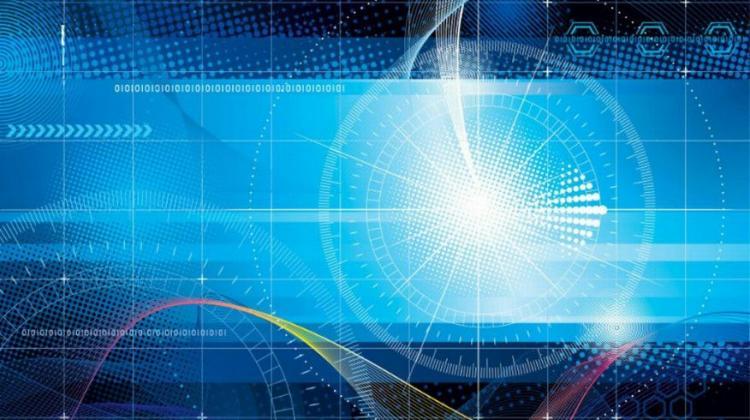 A survey of Polish inventions finds that whereas in the US and the EU the most commonly mentioned are Skłodowska-Curie's discoveries, the paper clip, and kerosene lamps, in Poland the Mars rover, windscreen wipers and graphene production methods are more common.

between October 2019 and February 2020 in Poland, the European Union and the United States, at least 1,000 people in each area were asked to assess the achievements of Polish science.

The respondents were also asked whether Polish science had good professorships, with seven out of 10 Poles agreeing. Among the respondents from the EU and the USA, however, only 37 percent have a positive opinion about Polish professors.

In another question, the respondents were asked to name the most famous achievements of Polish scientists. Polish respondents most often mentioned: Mars rover, graphene, windscreen wipers, the kerosene lamp, artificial hearts, paper clips, the computer, bulletproof vests, and the discoveries of Maria Skłodowska-Curie.

The most common answers in the EU were the discoveries of Skłodowska-Curie, the paper clip, toothpaste, inventions of Nikola Tesla (who was not Polish) and the kerosene lamp.

One of the authors of the study, Kamil Smogorzewski from IBRiS, said at at press conference: “The discoveries of Maria Skłodowska-Curie are in the first place in the US and the EU. To put it simply, we stopped promoting Polish inventions 100 years ago.”

He added reminded that Nikola Tesla was not a Polish scientist (he was a scientist of Serbian origin, born in today's Croatia) and such false statements should be corrected. He expressed his hope that the image-building activities for Polish science would lead to replacing this name with those of actual Polish scientists.

The authors of the IBRiS study said that when it comes to knowledge of Polish discoveries, the situation is complicated because in the case of some inventions more than one author can be named. Moreover, in some instances Polish inventors were the creators of solutions only at particular stages of work (for example, Poles were pioneers of devices such as cinematography and the hologram, which were later developed by teams from other countries). In addition, well-known Polish scientists often worked abroad.

The results, presented in the free publication 'White Book of the Image of Polish Science’, show that: “Examples include Józef Hofmann - the inventor of windscreen wipers and paper clips, who lived in the US, Mieczysław Bekker, who built parts of a Mars rover in the US, Hilary Koprowski, who created a polio vaccine in the US, and finally Henryk Magnuski, who invented and built the walkie-talkie also in the US. One of the authors of the first toothpaste was Oscar Troplowitz from Gliwice, who made his career in Germany. For these reasons, as can be concluded, some inventions of Polish authors who emigrated are better known abroad than in Poland.”

As for the computer appearing in the responses, the machine in question was the world's first modular 16-bit minicomputer, K-202, equipped with 8 MB RAM - the work of Jacek Karpiński from 1969. Kazimierz Żegleń and Jan Szczepanik, active at the turn of the 20th century, are among the people considered to be the creators of the bulletproof vest.

During the press conference, the President of IBRiS Marcin Duma said that the Polish coronavirus test was among the latest Polish achievements worth promoting. “The time of the pandemic is not a bad time for science. It is a time when in the area of image, the opportunities to show off your achievements are huge. If we look at how scientists in other countries work, how they talk about their achievements in fighting the pandemic, how they improve the image of their science, perhaps this is a goal that we should pursue.”

The authors of the study prepared a free, online 'Handbook of Good Practices of the Image of Polish Science'. Details are available at: https://ibris.pl/2020/08/wizerunek-polskiej-nauki-w-kraju-i-za-granica/ (PAP)