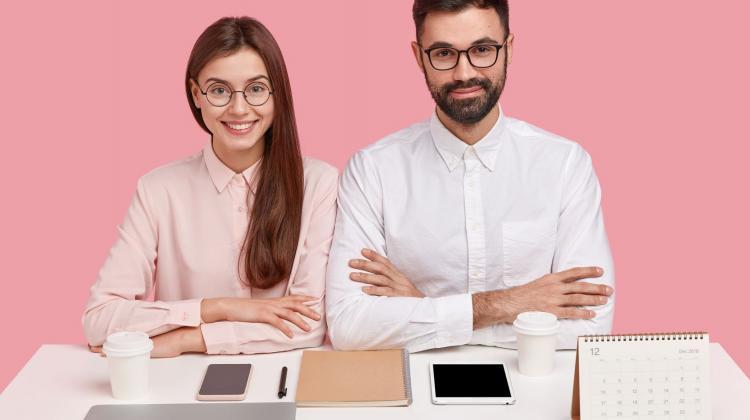 Men are less likely to support gender equality in countries where women have greater equality, a new study has found.

According to research from the University of Gdańsk, the higher the level of gender egalitarianism in a country, the less likely men are to engage in activities such as signing workplace gender equality petitions or supporting the promotion of women in politics or business.

Over 100 experts from 62 countries took part in the study led by Dr. Natasza Kosakowska-Berezecka from the Institute of Psychology at the University of Gdańsk, and looked at the reactions of 6,734 men in 42 countries.

Kosakowska-Berezecka said: “Some men seem to view women as competitors rather than allies in building an equal society, and our research shows that men, regardless of their nationality, withdraw their support for gender equality when they feel that women's gain threatens their own status.

"In our study, we show that, regardless of nationality, the more men believe in 'zero-sum', that is, that the women's gain at home, in business or politics equals the loss of men, the less likely they are to support gender equality and they more often they express sexist attitudes towards women.”

The study, which included Norway, which ranks second out of 153 countries in terms of gender equality in the Global Gender Gap Index (GGGI), Pakistan, 151st in the ranking, and Poland, which ranks 40th, the researchers found that despite the increase in the number of women in leadership and executive positions, globally women still earn 21% less than men and hold only 29 percent managerial positions.

The researchers concluded that the idea that 'her gain = his gain' should be promoted.

The study, published in the European Journal of Social Psychology, was conducted as part of the three-year Towards Gender Harmony project.

As part of the project, research teams looked at the contemporary understanding of femininity and masculinity and the expectations different societies have of men and women.