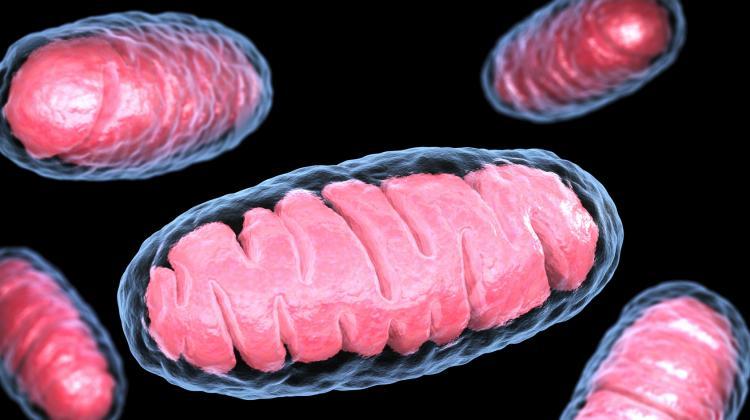 A team of researchers has proposed a new method for modifying mitochondrial DNA with greater precision.

Because the gene editing method CRISPR, which uses RNA strands to edit genes before transporting them into the mitochondria which can lead to their degradation, the new technique uses neither RNA nor double-stranded breaks.

Dr. Anna Kotrys from Massachusetts General Hospital and Harvard Medical School told PAP: “The method allows us to do something that was previously impossible: introduce precise changes within the mitochondrial genome. This technique is based on precise, direct editing of individual 'letters' of the genetic code.

“For now, this new method of editing mitochondrial DNA will be especially useful for creating models to study mitochondrial diseases caused by mutations in this DNA.

“Such models were not available until now. In the future, this method be the basis for the development of effective therapies for such diseases.”

A single cell in the body can contain hundreds or thousands of mitochondria. They are cellular power plants; they burn sugar and fat (which we eat).

The energy from this process is used to recharge the cellular "batteries" (ATP) for all cellular machines in constant motion.

Mitochondria are unique fragments of a cell if only because they have their own DNA called mitochondrial DNA (mtDNA) that codes 37 genes in humans.

Mutations sometimes occur within the mtDNA, which can lead to mitochondrial disease. Some myopathies (muscle diseases), neuropathies (nerve damages), as well as hearing or vision loss and kidney and liver diseases are associated with this. It is estimated that mitochondrial disease may affect 1 in 5,000 people.

Dr. Kotrys said: “We can expect that the research will have a big impact on mitochondrial biology. It is the first method of precise mitochondrial DNA editing, which has been a huge challenge so far.”

She added that the method has so far only been used in in vitro tests and that “tt this stage of research, the method will rather be used to develop cellular and animal models for studying mitochondrial diseases.”

Dr. Kotrys took part in the research project thanks to a scholarship from the National Science Centre obtained as part of her doctoral dissertation at the Institute of Biochemistry and Biophysics of the Polish Academy of Sciences.