Jagiellonian University Best in Poland, according to ranking 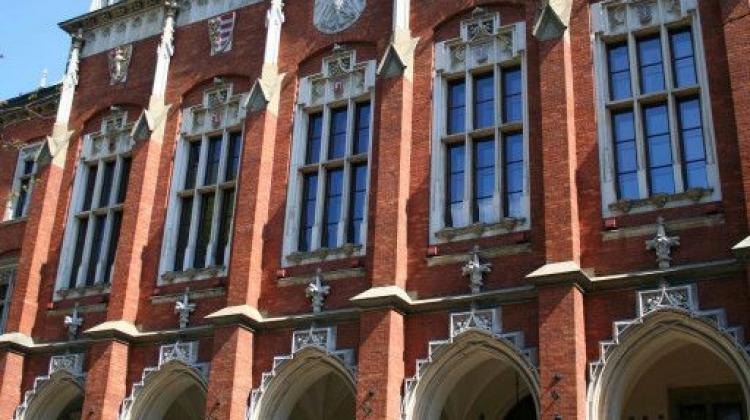 The last of the rankings - the Ranking by Subject - covers a record number of 70 most popular study programs, including the Ranking of Engineering Studies and the Ranking of Medical Studies. According to the authors of the ranking, the preparation of this year's Ranking by Subject required a special effort from the jury and analysts from the "Perspektywy" Ranking Department due to the new principles of functioning of universities introduced by the Law on Higher Education and Science of July 2018.

Waldemar Siwiński, president of the Perspektywy Education Foundation, initiator of the ranking, said: “Our ranking is addressed to high school graduates, whom it helps choose the best course and university. It is also needed by the Polish academic community, for which it is a kind of +mirror+. It shows success stories, but also shortcomings that need to be improved.”

The Perspektywy Ranking is based on 29 indicators grouped into seven criteria: Prestige, Alumni on the labour market, Scientific potential, Scientific effectiveness, Teaching potential, Innovation and Internationalisation.