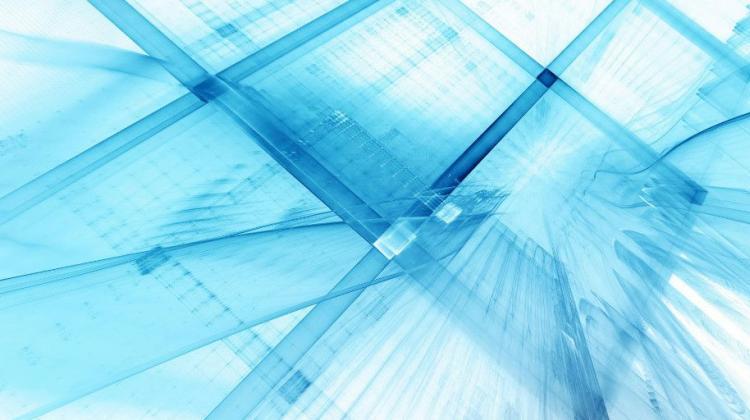 The ENHANCE consortium, which includes the Warsaw University of Technology, is one of the beneficiaries of the European Commission 'European Universities' competition. Over the next three years, the consortium will receive EUR 5 million to develop cooperation.

A total of approximately 245,000 students receive education at the ENHANCE consortium universities, and over 4,400 students and employees participated in exchange programs over the past five years, the Warsaw University of Technology reports on its website.

The plan assumes using the three-year funding of EUR 5 million to create a system facilitating the mobility of the academic community at all universities in the consortium. This means, among other things, facilitating the selection of study programs from the offer of each partner university for students, with a guarantee of mutual recognition of learning outcomes.

An important part of the consortium's strategy is the emphasis on developing critical thinking skills, as well as the use of knowledge and modern technologies to the benefit of the society.

Activities within the consortium are closely linked to the implementation plan of the project 'Initiative of Excellence - Research University' at the Warsaw University of Technology.

The 'European Universities Initiative' is an international alliance of higher education institutions from across the EU. They will form a basic network of EU universities, enabling students to obtain degrees by combining studies in several EU countries. Universities within the network share a long-term strategy in the field of education, promotion of European values and strengthening of European identity.