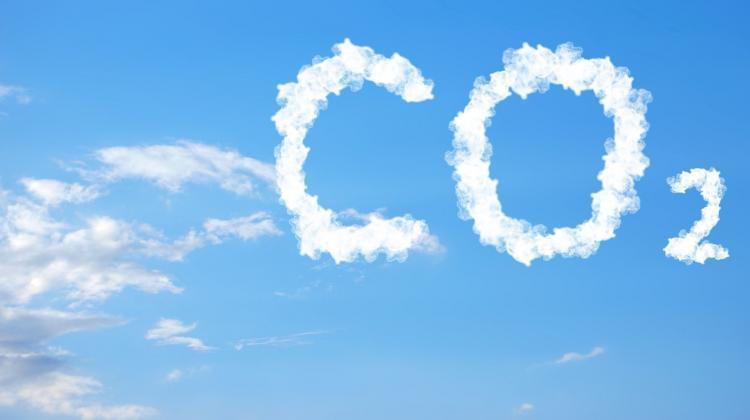 Scientists at the Silesian University of Technology are looking to eliminate harmful refrigerants and replace them with carbon dioxide in new, efficient refrigeration systems.

Since 2014, the European Commission has been implementing a plan to switch to a low carbon economy with, among other things, refrigerants with minimal climate impact being used in modern refrigeration and air-conditioning systems.

Most of the refrigerants commonly used today are chemical compounds of the hydrofluorocarbons group (HFCs). They are man-made greenhouse gases covered by the Kyoto Protocol used in refrigeration and air conditioning systems for the production of foams, extinguishing agents, some solvents and aerosols.

HFC, the production production and consumption of which are growing rapidly and contributing significantly to climate change, have high global warming potential (GWP), many times higher than carbon dioxide (CO2), whose GWP index has been conventionally adopted as 1.

To protect the environment, HFCs used in refrigeration should be replaced with different compounds with the lowest possible GWP, such as carbon dioxide, which has the lowest GWP in the refrigerant group. In addition, it occurs naturally in the atmosphere, it is non-flammable, non-toxic, cheap and available.

An innovative solution of scientists from the Silesian University of Technology can test the refrigeration installation in terms of the use of CO2.

In a traditional refrigeration system, the refrigerant flows through a throttle valve, where it expands. Throttling (pressure reduction), occurs by changing the diameter of the channel through which the refrigerant flows. If the throttling process takes place in a device (for example a generator turbine), this pressure change allows the working medium to do the work (set the turbine shaft in motion, which drives the generator). In a cooling system, there is no device that could be driven by the expansion of the refrigerant, so that the opportunity to perform work does not exist, and potential work is irretrievably lost.

In the installation built by the research team from the Silesian University of Technology supervised by Professor Andrzej J. Nowak, the throttle valve has been replaced with a jet pump, also called an ejector. This recovers part of the previously lost expansion work, which significantly increases the energy efficiency of the entire refrigeration system.

The installation built at the Silesian University of Technology was equipped with an ejector made of transparent material so the processes taking place during the operation of the device can be observed, photographed with a fast camera and visualised.

Professor Andrzej J. Nowak said: “This research will allow us to better understand the phenomena occurring in this type of installation. Expanding knowledge in this area will stimulate the development of refrigeration and energy installations that are not yet widely used today.”

Dr. Aleksandra Ziembińska-Buczyńska, a professor at the Silesian University of Technology, is a microbiologist. She is the winner of the 2018 Popularizer of Science competition co-organized by PAP - Science in Poland and the Ministry of Science and Higher Education. Since 2017, she is the director of the Science Popularization Center of the Silesian University of Technology. In 2015, she took third place in the third Polish edition of FameLab. She hosted the show 'Wynalazcy przyszłości' ('Inventors of the Future') on CANAL+ DISCOVERY, where she presented Polish inventions and discoveries expected to change our world in the near future.

The article is one of the results of the Spokespersons of Science programme organized by the Copernicus Science Centre and the British Council Foundation. The program facilitates establishing cooperation between scientists who promote knowledge, and science journalists.