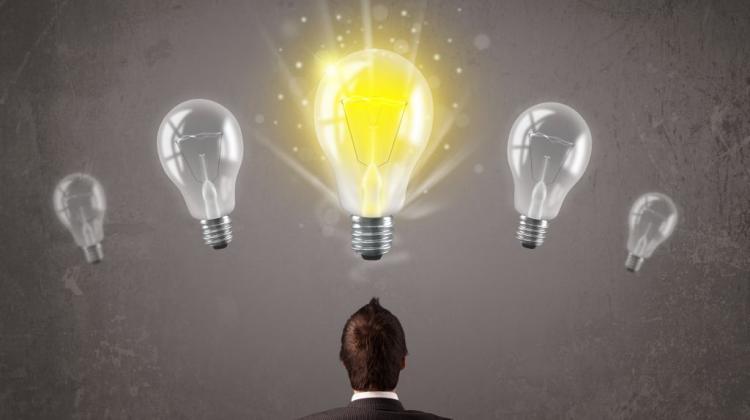 A space technology engineer, a software engineer, and a drinks’ company founder are among six Poles to make it on to the Forbes’ 30 European visionaries under 30 list.

Dr. Adam Okniński from the Łukasiewicz Research Network - Institute of Aviation, who develops space technologies, was named in the category Manufacturing & Industry. His company leads a team of over 50 engineers working on space technologies.

Currently, they are working on the 2K version of the suborbital rocket ILR-33 BURSZTYN which is to be the first design in the world to demonstrate the use of hydrogen peroxide with a concentration above 98% in flight. 'BURSZTYN is a cost-effective, scalable and environmentally friendly platform that allows to probe the atmosphere and conduct research in microgravity. The rocket's flight tests were successful', the institute reports.

The team is also developing technologies to enable the development of European lunar and planetary landers. “As part of the ESA PLIIS programme and the Future Launchers Preparatory Programme, we are developing the technology required to change the thrust values ​​of engines in a very wide range, which is necessary for effective moon landing,” the institute's website says. The Polish solution, developed with Astronika and JakuszSpaceTech, is the world's first to develop this type of technology for engines running on ecological propellants that can be stored in space. “The technology can also be used in small reusable rockets,” the institute says.

Also on the list is Aleksandra Pędraszewska, co-founder of VividQ. The company develops software for holographic displays (CGH - computer generated holograms). Pędraszewska received her high school diploma in Warsaw and studied in Cambridge.

Forbes also lists Flawsome Drinks co-founder Maciej Kacprzyk from the UK. His company makes juice from fruits that are not perfect in appearance and therefore harder to sell to individual customers. Kacprzyk studied at the University of Wrocław.

Other Poles on the Forbes lists are Marta Szczerba, manager and investor at KKR, Sonia Maciuszewicz from Backed VC and Łukasz Moneta, the founder of the Warsaw restaurant Nolita.