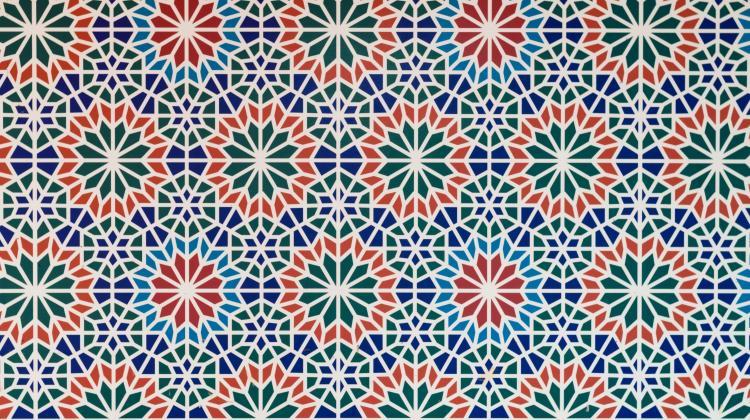 Polish culture is permeated with Arabic influences, according to new research.

Professor Agata S. Nalborczyk from the University of Warsaw and a team of Arabists have found that among other things, elements of traditions, the Sarmatian costume, and even language are present in today’s Poland.

She said: “Our culture is not monolithic and has always drawn on many different sources. We rarely realize in which areas and how Arab influences have left their mark.”

The 38 authors of a seven-volume publication on Polish-Arab relations, which was initiated by Professor Nalborczyk and Dr. Mustafa Switat and which includes science, literature, music and visual arts, the researchers are no planning to release a new set in the coming months.

They noted that although Arabian coins appeared in Poland 1,000 years ago, for many centuries Poles did not have direct contact with Arabs. However, Arabic products were being brought to the Vistula by various people: Armenian traders, Crimean Karaites, less often Tatars.

In this way, various luxury goods, such as valued Damascus steel, reached the court of the Polish king and the nobility.

The researcher said: “In the common view, there is nothing more Polish than the outfit of a Polish nobleman. Meanwhile, a very popular element of his equipment was a curved sabre, whose origins can be traced to the Middle East (and some sabres were brought from there - PAP). The robes were also complemented by characteristic belts, sometimes of Arabic origin.”

The solemn vows of the nobility took place among Persian carpets decorating the walls. This custom was also borrowed from the Middle East.

Some of these elements could have come from Turkey, so admittedly not from the Arab zone, but certainly the Muslim zone, the researcher points out. Words of Arabic origin also bled from the Turkish language. One example is the Polish word for shackles, kajdany (kajdani is the plural form of the Arabic word kajd, meaning ties, chains), another is magazyn (storage, warehouse) from the word machazin - plural of machzan that translates to warehouse, store), or makata (a fabric furniture cover) from makad - a place to sit.

According to the researchers` observations, since the 1980s Arabs have been increasingly negatively perceived by Poles. “Now their dangerous behaviour is emphasised and they are perceived as a threat,” said Professor Nalborczyk.

She added that she hoped that the multi-volume publication will change this perception of Arab culture. According to the Arabist, the publication she edited is the first such cross-sectional summary of Polish-Arab relations in the area of culture.

Detailed information on the publication is available on the website.

The research is being carried out with funding from the National Programme for the Development of the Humanities.