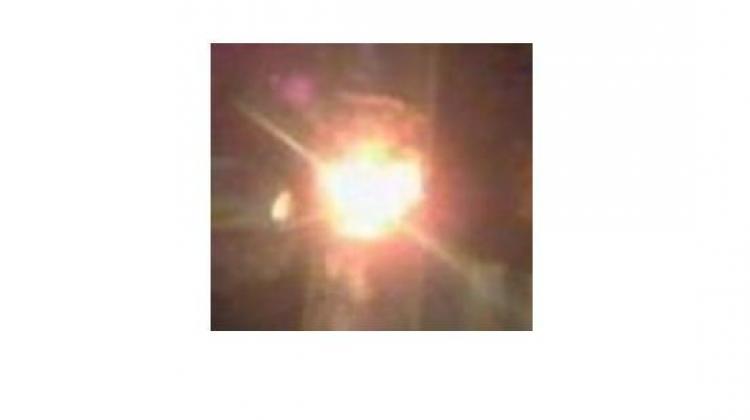 The world`s first proton LED that works by emitting light in aquatic environments has been created by a team of scientists from the Faculty of Chemistry of the University of Adam Mickiewicz University in Poznań led by Professor Jerzy Langer.

Durable and energy-saving LEDs have found widespread use as light sources. Currently known light-emitting diodes are made of semiconductors and emit radiation in the infrared, visible or ultraviolet range as a result of electron flow.

The proton diode developed by the team from Poznań shines thanks to the flow of protons and works in an aquatic environment.

Professor Jerzy Langer said: “The possibility of constructing a proton LED results from our previous research on the electrical conductivity of proton systems, including a proton p-n junction.

“The proton LED is a full analogue of a traditional electron diode with a p-n junction, where H+ protons have the role of electrons and hydroxyl groups -OH replace +holes+. The active material, in which the process of charge carrier (H+ and -OH) recombination and light emission occurs is water - proton semiconductor.”

According to him, the mechanical stability of the system is ensured by polymers that simultaneously carry functional groups (acidic and alkaline), which allow for the formation of a proton p-n junction on the border of the acidic and alkaline zone.

He said: “Applying voltage in the direction of the junction (+plus+ on the acidic side) causes a proton current to flow and emits light from the junction area. H+ and -OH charge carriers are generated from water molecules in an electrolytic reaction on metal electrodes (Pt), outside the p-n junction area.”

The work was partly carried out at the Wielkopolska Centre for Advanced Technologies of the Adam Mickiewicz University. The operation of the proton LED was first described on the website.