Plastic No Fantastic! Scientists Are Developing Material From Plants To Replace Plastic 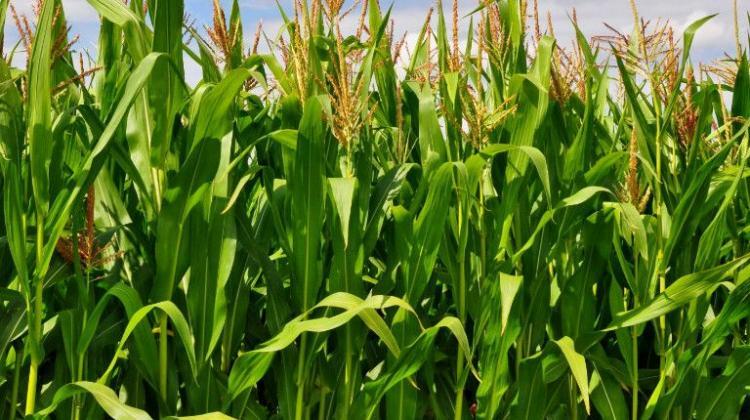 Scientists from the West Pomeranian University of Technology in Szczecin are working on creating a plant-based material from corn that could replace plastic. They want to create a material that would biodegrade after about a year.

The biodegradable polymeric materials that Szczecin scientists are working on differ from the packaging materials currently introduced by some companies with a completely plant composition.

“The groundbreaking aspect is that we are trying to change the composition and thus the properties of these materials, using only renewable raw materials,” said Dr. Sandra Paszkiewicz from the West Pomeranian University of Technology in Szczecin. She added that as a result, there is a chance that packaging materials will decompose as fast as possible.

She continued: “We would like our material to decompose in one year without the need for specific conditions, and its life cycle to end with reacting into simple compounds only, e.g. carbon dioxide and water.”

The goal is to create a material that could be used primarily for the production of food packaging, not only bottles, but also smaller containers.

The material researchers use has better barrier properties than the raw materials typically used, for example, for the production of PET bottles.

Dr. Paszkiewicz said: “The bottle we will manufacture will be rigid, but it will also keep carbon dioxide longer, as well as the purity of the product contained in it.” She added that scientists want to develop a material that could be used to create not only packaging, bottles, but also caps and labels, which would make it easier to process.

Scientists use raw materials derived primarily from corn to produce biopolymers. It is also possible to obtain them from other polysaccharides; algae or even bananas are used.

Paszkiewicz said: “Corn is a convenient material: there is a lot of it and it does not spoil quickly. However, despite the fact that corn is not expensive, the raw materials from it that we use have a very high price for now. Perhaps larger companies will contribute to its reduction if they start using more of this type of packaging materials.”

The research project is financed by the Sonata program of the National Science Centre.