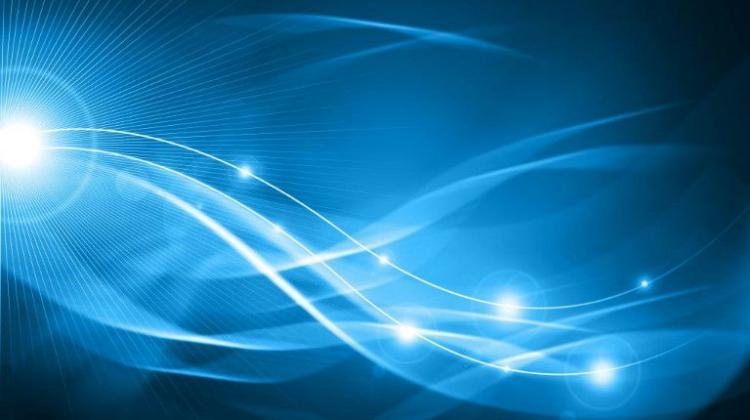 A powerful new research device for high energy physics will be built in Brookhaven National Laboratory near New York, with help from Polish scientists from the National Centre for Nuclear Research in Świerk, near Warsaw, who co-created the research programme.

The location for the Electron-Ion Collider (EIC) was chosen in early January by the US Department of Energy and it is expected to cost approx. 2 billion dollars. Two intersecting accelerators will collide electrons with protons or atomic ions, with the possibility of polarization of both beams.

Professor Lech Szymanowski from the National Centre for Nuclear Research said: “The new device will allow us to better understand the structure of the smallest building blocks of matter and the interactions that allow it to exist.

“Physicists around the world are preparing an EIC research programme and working on the optimisation of accelerator design and experiments using their beams.”

The researchers preparing the new experiments include a Polish group of theoretician physicists from the Department of Fundamental Research of the National Centre for Nuclear Research.

Doctors Paweł Sznajder and Jakub Wagner together with colleagues from the French CEA have prepared the PARTONS computing platform that will generate predictions for EIC based on existing theoretical knowledge about strong interactions. Dr. Sznajder saidf: “The results obtained thanks to this platform and thanks to computational methods such as neural networks and genetic algorithm will allow us to create precise predictions for EIC, but also to assess its expected impact on understanding the structure of matter.”

Dr. Wagner added: “The extraordinary precision of the planned experiments will for the first time enable the creation of 3D tomographic images of the proton interior.

“The tool we have prepared is unique. We have managed to prepare and publish several papers with the first results that should facilitate theoretical analysis of data obtained in the EIC.”

Dr. Tolga Altinoluk, who implements the European Union grant for heavy ion physics at EIC, said: “Nuclear matter is still not fully understood, and we can describe its interactions only in a large approximation.

“Collisions with the use of heavy ions enable the study of new states of matter with unprecedented density of gluons - particles carrying strong interactions, responsible for the existence of protons, among other things.”

Theoretical studies of strong interactions at the most elementary level have a long tradition at the National Centre for Nuclear Research, and the centre`s scientists are some of the world’s experts in this field.

In 2021, the institute and the University of Warsaw will organize an international meeting of physicists working on EIC, hosting several hundred of the world`s best specialists.

Read more about the EIC project in the information on the BNL website.