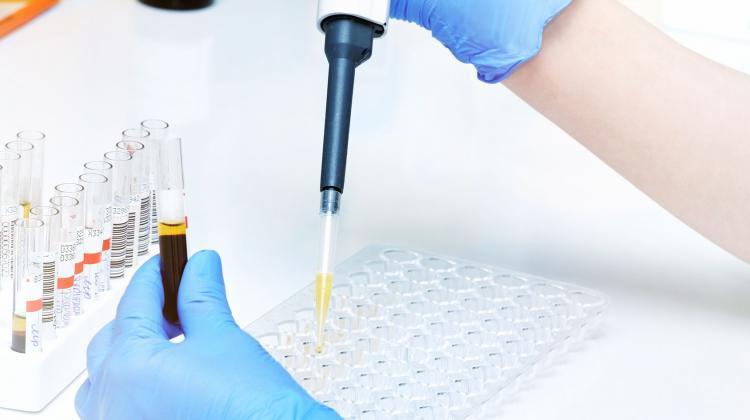 Research into a plant-killing effector protein could lead to the development of new cancer therapies, say scientists.

By studying an ‘attacker protein’ known as HopBFI, scientists found that it masquerades as a friendly protein called HSP90.

When HopBF1 protein is released into the cell of the host body (plant) it ‘chaperones’ the HSP90, pretending to be its protein, thus reducing the plants' immune systems and spreading diseases.

Marcin Gradowski from the Warsaw University of Life Sciences said: "HSP90 is an essential component of plant and animal resistance. The HopBF1 protein treacherously phosphorylates (attaches a phosphate) HSP90 to completely inhibit its activity.”

In other words, HopBF1 prevents plants activating immune receptors which Gradowski says “is a mechanism used by plants to avoid the spread of infection. It involves the rapid death of infected and adjacent cells, which results in halting the pathogen`s spread. HopBF1-dependent HSP90 phosphorylation is sufficient to induce severe disease symptoms (including leaf tissue dying) in plants infected with this pathogen.”

Now the researchers have come up with HopBFI blockers to protect the plants, which they say can also be used to help with cancer and other human diseases, including Alzheimers.

Gradowski said: ”When it comes to plants, we can create inhibitors, or HopBF1 kinase blockers, because it is an important factor in bacterial virulence.

“Its action is sufficient to cause disease in living organisms, including leaf dying. To stop this process, we need to design kinase-specific inhibitors."

The discovery was made by researchers from the Warsaw University of Life Sciences in cooperation with scientists from the University of Texas Southwestern Medical Center in Dallas, USA and the Institute of Biochemistry and Biophysics of the Polish Academy of Sciences.