Doc on Mission to Find Cancer DNA in Body Fluids 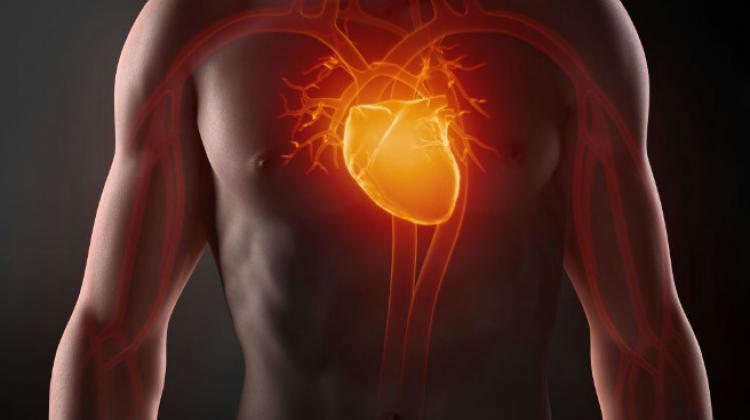 A doctor specialising in cancer research is working on ways to detect the disease in its early stages through changes in blood, urine and saliva.

By looking at epigenetic changes, Dr. Tomasz K. Wojdacz at the Pomeranian Medical University (PUM) says it could be possible to identify cancer at its beginning.

He added that early-stage local lung cancer, which is not yet metastatic, can be curable even by removal alone. DNA from this cancer enters body fluids, such as saliva. If the technology to detect epigenetic changes in cancer DNA in body fluids is available, doctors will be able to help the patient at an early stage.

This is an example of the use of diagnostic technology developed by Dr. Wojdacz. Very sensitive tests can be built based on this technology. They will make it possible to detect epigenetic changes in DNA released at a very early stage from cancer cells into the blood or urine. The researcher is working on such tests to detect early stages of liver, pancreatic and other cancers.

He says that thanks to such diagnostics, if detected early, incurable disease becomes treatable. Tests can be widely used because they are minimally invasive. He adds that the tests enable tailoring treatment for each patient.

Dr. Wojdacz said that scientists from medical schools, biological faculties and representatives of life sciences are working on various aspects of epigenetics. Over 30 years of epigenetic research in haematology, it has resulted in the introduction of drugs aimed at reversing epigenetic changes in blood diseases. Big and small pharmaceutical companies are also forming departments working on "figuring out" non-genetic mechanisms of disease formation. They are developing drugs that will reverse adverse epigenetic changes and tests for early diagnosis or personalized treatment designed individually for each patient.

According to Dr. Wojdacz, similar research should be conducted in Poland. Research topics may concern epigenetic changes in selected types of cancer, analysis of environmental factors that cause cancer, and ways to reverse these changes.

He said: ”We already know a lot about epigenetic mechanisms in cancer. The same work must also be done for other diseases. If there is a science group in Poland that deals with cancer, diabetes and Alzheimer`s patients and needs an epigenetics specialist we should write a proposal and try to win a grant.”

Dr. Wojdacz transferred his research from Denmark (Department of Biomedicine at the Faculty of Health, University of Arhus) as a laureate of the Polish Returns programme. He previously worked in Australia, England and Sweden.