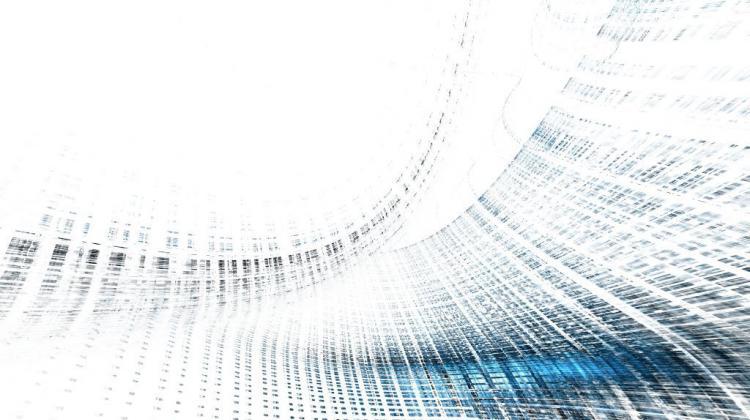 Scientists from seven countries, including from the Central Mining Institute in Katowice, have teamed up in a race against time to find alternative sources of phosphorous.

According to international research institutes, the world`s natural phosphorus reserves, which are non-renewable, will be depleted in 50-120 years.

Therefore, finding alternatives is one of the most important challenges of the modern circular economy.

Consequently, the international team of researchers will jointly explore the possibilities of efficiently recovering phosphorus from ash after burning poultry manure, for example on chicken farms.

Poultry manure is a mixture of faeces of bred poultry and litter. It is used in agriculture as a natural organic fertilizer, rich in nutrients. One of them is phosphorus, an essential component of all organisms and the basis of the metabolism of living cells, which can not be substituted by any other element.

The sources of phosphorus include phosphate ores, phosphates and apatites. For years, research has been underway into alternative ways to obtain this element, for example from ashes, but so far no effective method that could be widely used has been developed.

"The known processes of phosphorus recovery from ashes are not economically viable. In addition, the quality of the obtained concentrate (phosphorus concentration, its mineralogical composition, pollutants) is inferior to phosphates obtained from phosphates. A significant problem are also compounds that are impurities in the phosphorus extraction process, including silica enamel and unburned carbon," explains Professor Barbara Białecka from the Central Mining Institute.

The goal of the project named DEASPHOR, launched at the end of November, is to develop an alternative for phosphate ore. Scientists from Portugal, Poland, Italy, Romania, Sweden, Turkey and France want to propose an innovative solution for producing phosphorus-rich concentrates from ash obtained from poultry manure.

"The research team and industrial partners guarantee the analysis of the entire management cycle of organic waste rich in phosphorus, from the collection of manure to the management of post-production waste, including the industrial application of developed solutions," said the Central Mining Institute spokeswoman Dr. Sylwia Jarosławska-Sobór.

The project, in which scientists from the Central Mining Institute participate, is co-financed by the National Centre for Research and Development.

In 2007-2008, the phosphate crisis, or global phosphorus deficiency took place. As a result, phosphate prices increased by around 700%. There are no natural raw phosphate ores in Europe. Every year, EU countries must import about 3 million tonnes of this raw material. (PAP)