Fly me to the moons: Polish Space Company Devices to Explore Moons of Jupiter 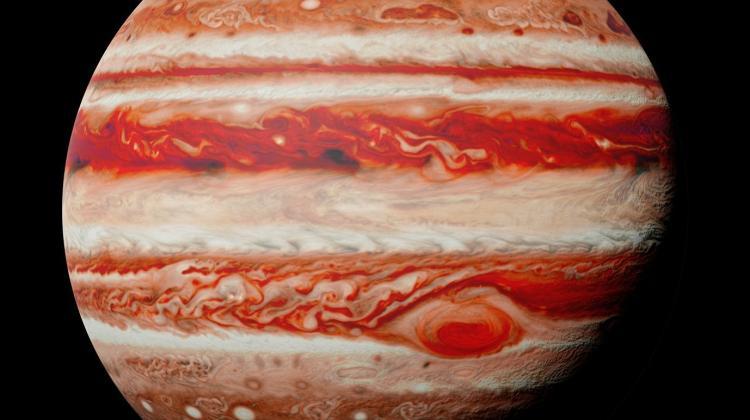 Devices that will fly on a probe to Jupiter and its moons are being developed by Poland’s space company Astonika.

The main purpose of the mission is to study the conditions on the moons of the gas giant and provide answers to one of the key questions about the Solar System: can liquid water be found so far from the Sun?

He added that Poland is recognized as the European leader in RWI technology.

When building the devices, Astronika uses a number of innovative technologies such as the patented formula for producing tubes that make up the antennas and specialized space coatings.

The company said in a press release: ”Both systems are very light, weighing less than 2 kg, which is extremely low weight, taking into account the forces that will affect them, for example during the rocket launch.”

The LP-PWI mechanism was designed to withstand all loads during the mission and not be destroyed when the probe opens.

Astronika`s engineers also had to take into account the temperatures, to which the devices would be exposed: from about 280 degrees Celsius around Venus to -200 degrees Celsius in the shadow of Jupiter.

In 2018, as part of the NASA`s InSight mission, Astronika`s engineers created the penetrator Kret, whose task is to dig 5 m into the surface of Mars.

The launch of the probe as part of the JUICE mission of the European Space Agency is scheduled for 2022.

Astronika was founded on the initiative of Polish engineers with experience in the space industry. It specialises in space instruments, in particular geological penetrators, hold and release mechanisms and antenna systems. (PAP)