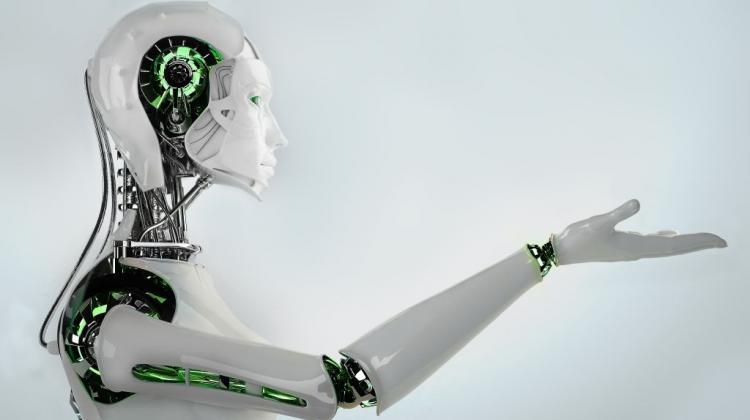 Humans could soon fall in love with robots and develop relationships with them, warns a Poznań-based philosopher.

In his book Enchanting Robots: Intimacy, Magic and Technology, Dr. Maciej Musiał from the Adam Mickiewicz University in Poznań argues that the tendency to start relationships with robots, or even to fall in love with or marry them, can be strengthened as sex robots enter the market.

He said: "A new phenomenon that is becoming more and more common is establishing an emotional relationship with artificial intelligence in various forms.”

According to numerous surveys, a significant percentage of respondents are enthusiastic about the possibility of having a sex robot. These types of robots are currently most popular in the Far East, including Japan. According to Dr. Musiał, this is due to cultural differences, both rooted in tradition and relatively contemporary ones.

"In the traditional religion of Japan, Shintoism, virtually everything is animated in a sense. Therefore, it is easier to grant this status to robots. In the West, this type of animistic approach was largely pushed out by Christianity," he said.

He added: ”The border between the virtual and the real, between simulation and what is simulated, is becoming blurred. Relationships in virtual realities are often perceived as equally real and more satisfying than traditional relationships. On the other hand, relationships with robots that do not have feelings or consciousness, but can simulate them, are perceived as not significantly different from relationships with people.”

One of the latest moves to "humanise" robots is the increasing call to grant them rights. Supporters argue that in ancient times it also seemed absurd to give rights to slaves, later to women, and until recently the idea of animal rights was incomprehensible.

Dr. Musiał warns that because today people often experience emotions towards vacuum cleaners, cars and electronic dogs, a world in which robots will have rights and people can marry them is not as distant as it may seem. "Therefore, it is worth considering whether it is the world we want,” he said.