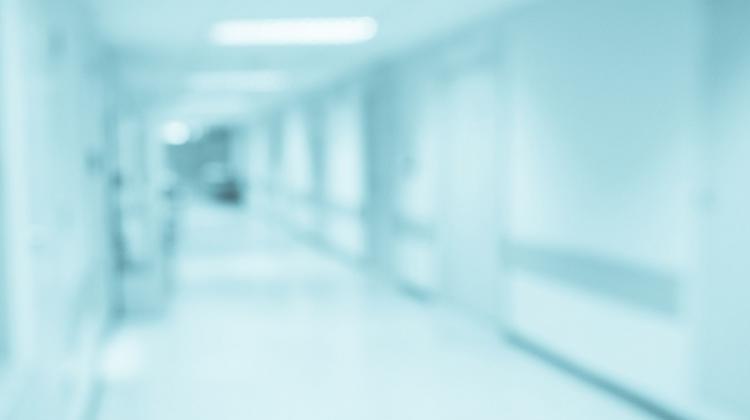 Globally unique autotransplantation of a transplanted kidney with extracorporeal vascular reconstruction was performed on November 6 at the Department and Clinic of General, Vascular and Transplant Surgery of the Medical University of Warsaw.

A kidney from a deceased donor was transplanted in March 2015. The indication for the recent surgery was a 6 cm aneurysm that formed at the site of anastomosis of the vascular patch, from which three arteries supplying the transplanted renal kidney with iliac artery exited, according to the Medical University of Warsaw release sent to PAP.

The achievement required the cooperation of several teams: surgeons, instrumentalists, anaesthesiologists, transplantologists, nurses and a nephrologist.

Specialists from the Medical University of Warsaw initially tried the less invasive endovascular method. To neutralize the aneurysm, they introduced a stent, embolising coils and stent-assisted coiling into the iliac artery. However, this treatment turned out to be completely ineffective. The diameter of the aneurysm continued to increase, which was a threat to the patient`s life due to the risk of the aneurysm rupturing.

The surgery was performed in four stages. First, the transplanted kidney was extracted and the aneurysm removed. Then the external iliac artery was reconstructed with a vascular graft. Later, extracorporeal repair of the kidney transplant was performed, involving reconstruction of three renal arteries using the internal iliac artery with its branches (taken from the patient). Finally, the repaired kidney transplant was re-implanted (re-implantation of the repaired kidney into the recipient`s iliac vessels).

The re-implanted kidney immediately started working. The patient who has received the repaired kidney is feeling well and does not require haemodialysis.

The surgery was possible thanks to the unique combination of transplant and vascular surgery skills in one clinic.

According to the release, over many years the team from the Department and Clinic of General, Vascular and Transplant Surgery gained experience in carrying out many renal autotransplantations due to renal hypertension.

In addition, they gained experience in reconstructions of renal vessels taken from living and deceased donors, as well as transplantations of kidneys to patients disqualified in other centres due to intense atherosclerotic changes in the recipient`s arteries (the previous head of the clinic Prof. Jacek Szmidt was a pioneer of such reconstructions).

The clinic, headed by Prof. Sławomir Nazarewski, is the reference centre in the treatment of vascular complications after kidney transplantation, as well vascular preparation of patients for transplantation of this organ.

At present, a special unit financed by the Ministry of Health is being created in the clinic which will combine transplantation with vascular surgery.

The establishment of this unit was financed by the Ministry of Health (Polgraft). (PAP)