Eurostat: Nearly 42% of Plastic Packaging Waste Recycled in the EU in 2017 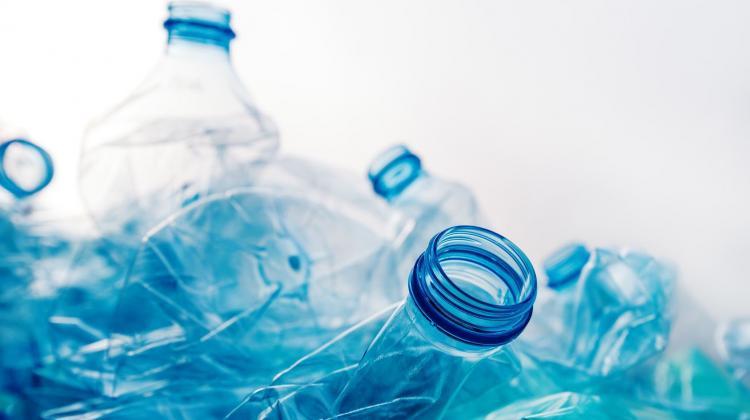 Close to 42 percent of plastic packaging waste was recycled in the EU in 2017 according to Eurostat. Lithuania, Bulgaria and Cyprus are the recycling leaders, with Malta, Finland and France coning in last. Poland processes around one third of such waste.

Compared to 2005, the level of recycling of plastic packaging waste increased by 18 percent. This growing trend is observed in all Member States except Croatia.

According to Eurostat data, 34.6% of plastic packaging waste was recycled in Poland. (PAP)