Nearly 90,000 Votes Cast for Polish Name of Star and Planet 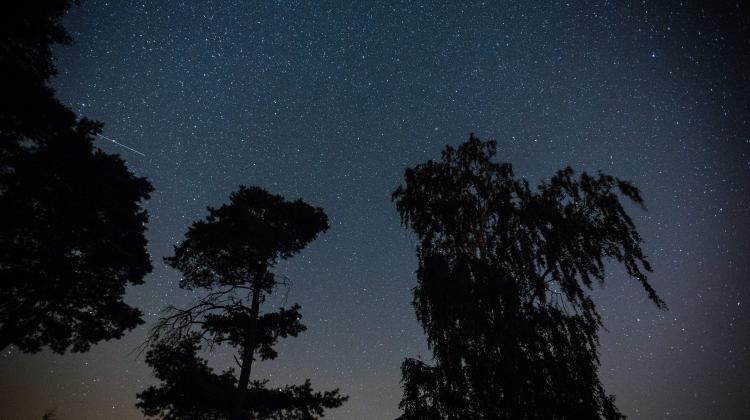 Internet users have cast nearly 90,000 votes in a poll to choose a Polish word for an unnamed planet and star.

The global competition, part of the IAU100 project organised for the 100th anniversary of the International Astronomical Union (IAU) which brings together professional astronomers from around the world, sees each country assigned one planetary system.

The votes were collected in September and October via the website www.iau100.pl/planety.

Others included Polon (star) and Rad (planet), names of chemical elements discovered by Polish physicist and chemist, two-time Nobel laureate Marie Curie-Skłodowska; Solaris (star) and Pirx (planet), the title of a novel and the character from the books by Stanisław Lem; and Svarog (star) and Weles (planet), Slavic deities; as well as Twardowski (star) and Boruta (planet), characters from fairy tales and legends.

"We thank all voters for their participation in the poll for Polish names for the planet and the star. The final result will be announced in a few weeks, in December 2019, when the International Astronomical Union will officially announce the names selected by all countries," says Dr. Krzysztof Czart, chairman of the IAU100 NameExoWorlds Polish committee, quoted in a press release.

The star from the system BD+14 4559 is visible in the sky in the constellation Pegasus. It can currently be seen from Poland in the evenings with amateur telescopes and binoculars. In turn, the planet is similar to Jupiter in terms of mass and size.

In the first stage of the competition in June and July, anyone could send their idea for the planet and star names. Over 2,800 proposals were received. Then, the competition committee verified the entries and selected seven pairs of names for stage two, public online poll.