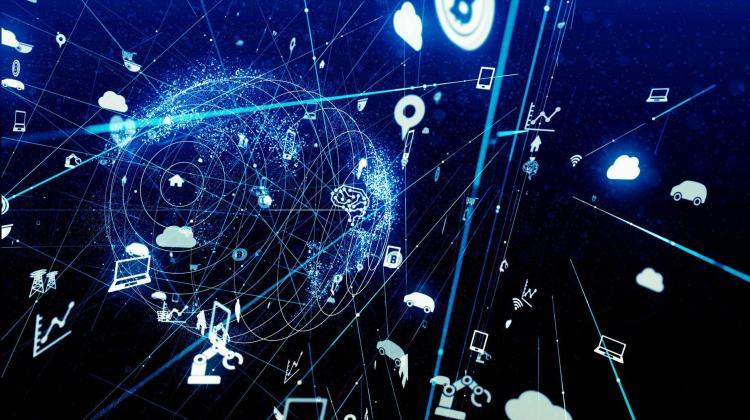 Professors Marcin Drąg, Andrzej Kossakowski and Andrzej Wiśniewski are the winners of 2019 Foundation for Polish Science Prizes. The prize is considered the most important scientific distinction in Poland. The winners will receive the prize of PLN 200,000 on December 4 in Warsaw.

The Foundation for Polish Science (FNP) Prize is awarded for significant advancements and scientific discoveries which shift cognitive boundaries and open new perspectives for research, provide an exceptional contribution towards the advancement of the nation`s progress and culture, and assure Poland`s significant position for undertaking the most ambitious challenges of the modern world.

Three scientists were awarded in the 28th edition of the FNP Prize. Professor Marcin Drąg from the Faculty of Chemistry of the Wrocław University of Science and Technology received the 2019 Foundation for Polish Science Prize in the field of chemical and material sciences for developing a new technological platform for obtaining biologically active compounds, in particular proteolytic enzymes inhibitors. The platform may be used to develop new therapies, drugs, and diagnostic methods.

Professor Andrzej Kossakowski from the Institute of Physics of the Nicolaus Copernicus University in Toruń received the 2019 Foundation for Polish Science Prize in the field of mathematical, physical and engineering sciences for developing the theory of open quantum systems. This theory serves as the foundation for one of the most intensively developing fields of science: quantum information theory.

Professor Andrzej Wiśniewski from the Faculty of Psychology and Cognitive Science of the Adam Mickiewicz University in Poznań received the 2019 Foundation for Polish Science Prize in the field of the humanities and social sciences for developing the concept of inferential erotetic logic. The solutions proposed by Prof. Wiśniewski may find application in such areas as machine learning, artificial intelligence development, internet search engine improvement and efficient database analysis.

No prize was awarded in the field of life and earth sciences, the FNP reports.

The award ceremony will be held on 4 December 2019 at the Royal Castle in Warsaw.

The FNP Prize is an individual prize awarded by the FNP Council through competition in four fields. Candidates may be nominated by distinguished scientists personally invited by the Foundation’s Executive Board and Council. The FNP Council serves as the competition jury and selects the laureates on the basis of opinions from independent experts and reviewers (mainly from abroad), who evaluate the candidates` achievements.

In the current term of office, the FNP Council is chaired by Professor Leon Gradoń from the Faculty of Chemical and Process Engineering of the Warsaw University of Technology.