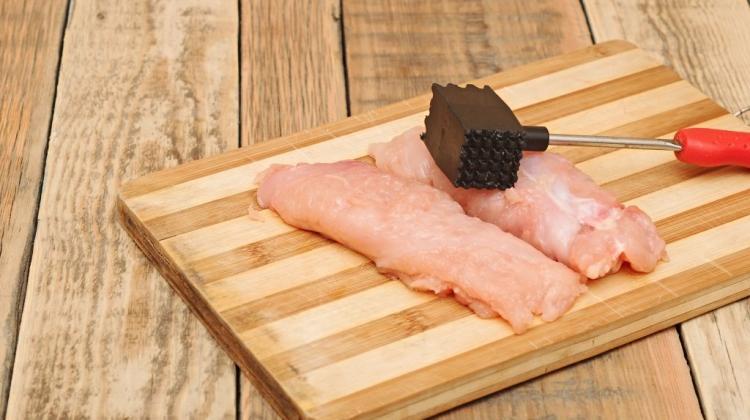 Scientists in Olsztyn are working on a new procedures to help reduce the presence of Campylobacter in poultry meat.

Campylobacter infection, which causes acute gastroenteritis and diarrhoea, is one of the biggest problems in poultry production and processing.

The most commonly diagnosed food-borne disease in Europe which can be caught just be eating infected poultry, 2017 alone saw 246,158 reported cases.

But now the scientists at the Institute of Animal Reproduction and Food Research of the Polish Academy of Sciences in Olsztyn are looking to combat this by harnessing phages (bacterial viruses) instead of using antibiotics or chemical decontamination. The use of the latter is prohibited in the EU.

Bacterial viruses, otherwise known as Bacteriophages, can be used as antimicrobial agents on farms, in slaughterhouses and processing plants. They are harmless to plants, animals and humans, affecting neither the host`s microbiome, nor changing the properties of food.

Phages are already commercially used in food production, for example in preparations against Listeria monocytogenes, Escherichia coli and Salmonella. But there is currently no product against Campylobacter, the most common cause of acute bacterial gastroenteritis in the EU, resulting in annual losses of EUR 2.4 billion.

The new procedure which has been developed by the Olsztyn team in cooperation with the international C-SNIPER project of the European Knowledge and Innovation Community in the field of Food - EIT Food, can be included in the group of hygiene protocols in force in the European Union.

In Poland, EIT Food tasks are also carried out by the University of Warsaw and the MASPEX Group.