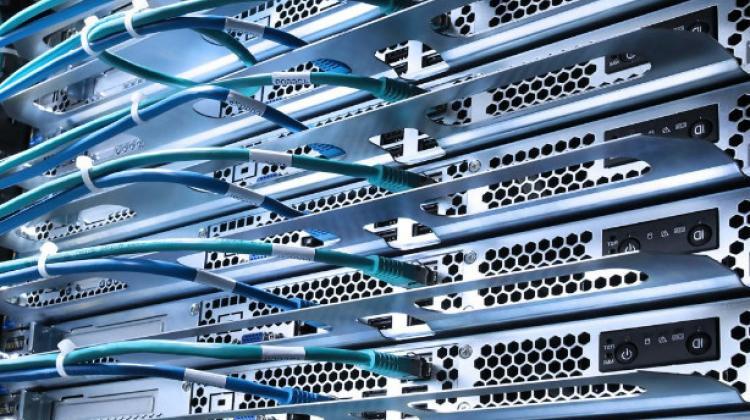 Two Polish researchers developed a tool that, based on Internet activity, predicted the results of parliamentary elections better than most polls, representatives of the National Information Processing Institute told PAP.

Antoni Sobkowicz and Marek Kozłowski from the Laboratory of Linguistic Engineering of the National Information Processing Institute have been working on predictive methods that translate the emotional discourse of online political debate into political preferences. "The latest results of their research indicate that artificial intelligence predicts election results not less, and often even more accurately than polls based on classical methods (PAPI/CAWI/CATI)," representatives of the National Information Processing Institute reported in a press release.

"The algorithms were therefore closer to the actual election result than the last pre-election opinion poll," the press release reads.

According to the institutes website SztucznaInteligencja.org.pl, pre-election polls are conducted on samples of one thousand respondents, and on tens of thousands on election day. "The methods the researchers used analyse several million comments under political articles on web portals that express the opinion of the group of several hundred thousand to a million users. No PAPI/CAWI/CATI interview reaches such a population, given the scale of the number of respondents," the representatives of the institute note.