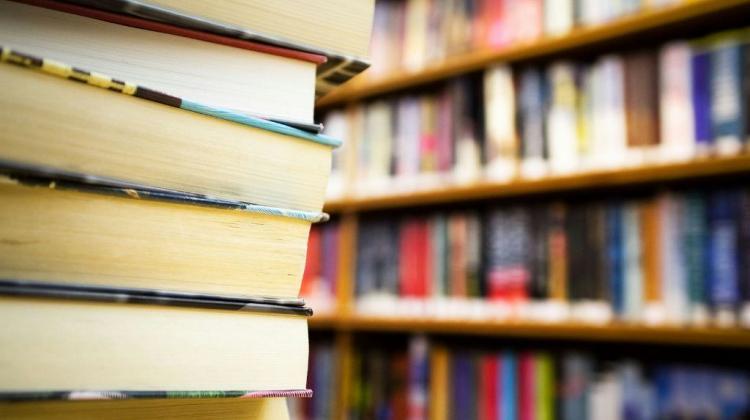 Comprehensive reform of higher education, salary increases for academic teachers, changes in the education of doctoral students, introduction of innovation laws, science promotion programmes. These are the achievements the Ministry of Science lists as the most important during the last term.

A summary of the four-year term of the Ministry of Science and Higher Education was published last week on the Ministry`s website.

"Over the four years of work, we have achieved all the goals we set for ourselves," we read in the summary.

The comprehensive reform of higher education is part of the so-called Gowin strategy, announced in 2016, we read in the summary of the ministry`s work. It consists of three pillars: in addition to the new law on higher education, they are: innovations for the economy and programmes concerning the dissemination of science among the public ("Social responsibility of science").

"I am glad that the academic community has proven that it is possible and even necessary to talk and cooperate in our so deeply divided society, that we are still able to save and build a community. Therefore, this is not the first and certainly not the last time that I would like to sincerely thank everyone involved in the work on the Constitution for Science," says Deputy Prime Minister and Minister of Higher Education Jarosław Gowin, quoted on the website.

According to the Ministry of Science and Higher Education, the inclusion of doctoral students in the universal scholarship system will allow them to support themselves and focus on research work.

The ministry reminds that since January 2019 the minimum salary of academic teachers has been raised by about PLN 800. According to the ministry, the change primarily benefited assistants, lecturers and teachers, who could count on an over 30% increase.

The ministry also emphasizes the measures related to "building bridges between science and business" during the four-year term. These include two innovation laws intended to facilitate research and development activities of entrepreneurs and enable implementation doctorates. In April 2019, the Łukasiewicz Research Network was also launched - one of the three largest organizations of this type in Europe. It consists of 38 research institutes.

The ministry also mentions activities related to the "Social Responsibility of Science" - science promotion programmes addressed, among others, to children and seniors. For example, in cooperation with the Copernicus Science Centre, Sciencebus and Planetbus have been prepared, reaching primary schools all over Poland. So far, they have visited about 600 towns and reached about 190 thousand kids. Thanks to them, children can learn the secrets of various fields of science, including biology, physics, chemistry or computer science, in a practical way through experiments.

Other projects the ministry mentions include the Universities of the Third Age, which are expected to promote science and scientific research and their application among seniors from smaller and larger towns. In total, over 250 such universities received support. The programme is currently being developed by the National Centre for Research and Development.

Among its achievements, the Ministry of Science and Higher Education also mentions an increase in the budget for science by about PLN 1.3 billion.

"In addition, we have introduced a very favourable mechanism for the indexation of financial resources, which will henceforth be indexed every year in full. Thanks to this, in the ten-year perspective, at least 47.5 billion zlotys more will go to the science and higher education system" - we read.

In the last term, the Ministry of Science focused on the internationalization of the academic community, we read. To this end, the National Agency for Academic Exchange (NAWA) was established.

"Without the National Agency for Academic Exchange, the mission of internationalization of Polish science and Polish universities could not be accomplished. We are a country that is beginning to become attractive to good scientists from around the world. It is necessary to create attractive conditions for their long-term work," Gowin emphasises. NAWA supports, among other things, returns of Polish scientists to Poland. Some of them, who had made a career in centres such as Oxford or Yale, returned to Poland.