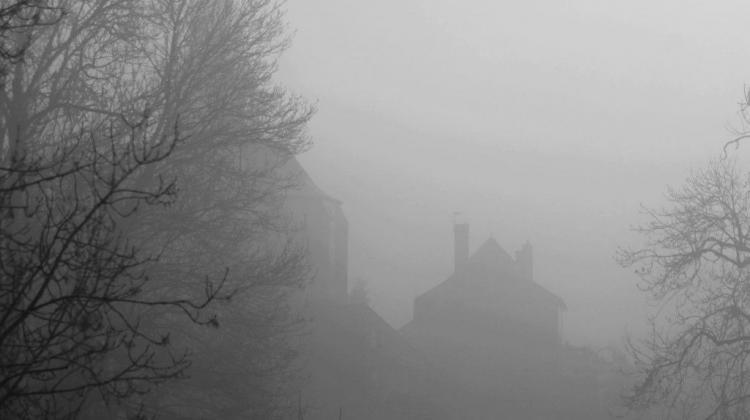 In places with the highest smog levels, the risk of allergies, asthma and respiratory diseases in children is increased, according to an epidemiological study, the results of which were presented at a conference organized by the Medical University of Warsaw, Warsaw University of Technology and ARC.

The main conclusions of the study indicate that health symptoms at higher concentrations of PM2.5 and PM10 dust, which are a key group of factors affecting the formation of smog, are not immediately visible. They manifest after some time. Both dusts cause the same reactions in the body.

"The results we present are preliminary, but due to their social importance, we decided to show them to the public before scientific publication. The fact of the impact of air pollution on the respiratory tract has been known to doctors for a long time. However, it is worth noting that for the first time in Poland we have shown how important this phenomenon is for the health of Polish children, even in the area of respiratory infections. The scale of the phenomenon is significant", Dr. Wojciech Feleszko from the Medical University of Warsaw commented on the research results.

"We would like to draw your attention to the fact that the results are a diagnosis of the current state of health of the youngest part of our society, determined by exposure to air pollution. These results should contribute to the urgent initiation of remedial measures that will reduce the exposure of our country`s population to the effects of air pollution and resulting consequences for our and future generations` health", added Dr. Artur Jerzy Bandyta, head of Department of Computer Science and Environmental Quality Research at the Warsaw University of Technology.

The research and scientific experiment was carried out as part of the project "Impact of PM10 and PM2.5 concentration on the occurrence of upper respiratory tract ailments in children aged 3-12" from November 2018 to March 2019. The study included two sources of data: information from surveys on children`s well-being, completed by parents, and information from sensors measuring the concentration of dust located in the home cities of the respondents.

The project partner, the local government of the Mazowieckie Voivodeship, announced that it had launched many initiatives to reduce smog emissions. The planned strategic and administrative measures include the removal of old coal stoves by the end of 2022 and replacement of class 3 and class 4 stoves by the end of 2027. The local government also runs educational campaigns and financial activities, such as awarding grants to NGOs in open bid competitions.

"The fight for clean air can not be fought only on paper, with documents. We have good, long-term strategies such as anti-smog resolution, we are working on a new air protection program. Information activities are equally important to us. We focus on education, interesting and engaging one, conducted from an early age. At the same time, we do not operate in a vacuum. We can count on the support of experts, local government officials, and we eagerly use their experience. However, we must be aware that we will not get rid of smog right away, in a day. But I am convinced that consistent action will bring the expected results", said Marcin Podgórski, Waste Management, Emissions and Integrated Permits Director at the Marshal`s Office of the Mazowieckie Voivodship in Warsaw. (PAP)