Gowin: Fewer PhD students, but the number of doctors to remain unchanged 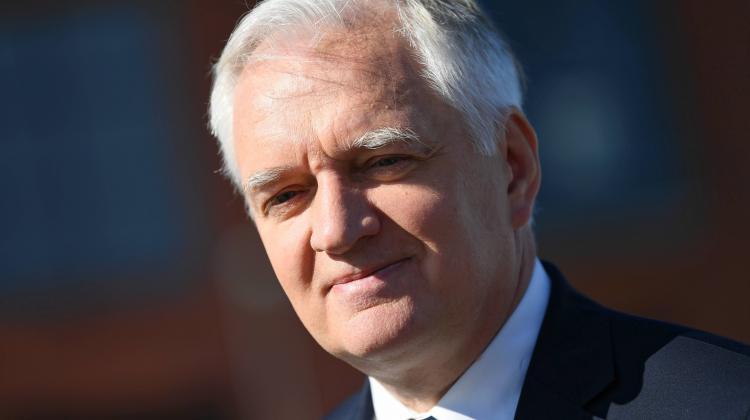 Doctoral colleges launch at Polish universities in October. They will have about 40 percent fewer doctoral students than before, but they will award at least as many PhDs as doctoral studies used to do. Minister of Science Jarosław Gowin talks to PAP about the changes that await universities in the new academic year.

PAP: What awaits universities in the new academic year?

J.G.: Yes, doctoral colleges are among the most important elements of this reform. We are moving away from the inefficient model of doctoral studies, often with narrow specialisations, in favour of interdisciplinary doctoral colleges. I am convinced that this solution, along with the common scholarship system for doctoral students, will guarantee a rapid increase in the level of doctorates.

PAP: But does it mean that fewer PhDs will be awarded?

The one issue that worries me in the new model of doctoral education is that some universities may be tempted to make doctoral colleges similar to former doctoral studies, and deprive the colleges of their greatest asset - interdisciplinarity. But in this situation, as a result of evaluation, universities are exposed to losing their authorization to run a doctoral college.

PAP: What else will change at the universities in the new academic year?

The fact that I say "many universities" or "some universities" is not accidental. One of the goals of the reform was to raise the level of internal plularism of the academic world. The law allows each university to define its mission and pursue it on the basis of its own statute, as the academic community deems most appropriate.

PAP: Are you satisfied with the scale of changes that are taking place at universities?

J.G.: I definitely keep my fingers crossed for those universities that have decided on deep changes. One example is the University of Silesia, whose statute is very modern. But I hope that other universities will also follow the path of scientific excellence and improving the quality of education.

PAP: Changes in the financing system were expected to result in fewer students per lecturer. Does this translate into fewer people admitted this year?

J.G.: Demographic low years are still coming to universities. I cannot rule out that there will be fewer students in absolute numbers. But when it comes to the percentage of all high school graduates who will start their studies, I think that the data will be similar to the data from previous years.

Certainly, however, leading Polish universities have raised the requirements for candidates. The elite of the young generation should study at the University of Warsaw, Jagiellonian University, Gdańsk University of Technology and AGH UST. But this does not mean that the rest of the students can no longer expect high-level education. The law launches mechanisms to improve the quality of education at other universities as well.

PAP: The scientific achievements of researchers will also be evaluated differently this year.

J.G.: The new rules of evaluation place emphasis on quality, not quantity. We are moving away from solutions that promoted publishing "anywhere" as many papers as possible, now we will promote publications at the best possible level. Each employee will be required to submit from 1 to 4 publications for evaluation (this is more complex in the case of multi-author publications). In addition, we have prepared a new list of scientific journals.

PAP: It is controversial.

J.G.: Any list would be. And the current list is much more refined than the previous one. It was prepared by 350 outstanding Polish scientists from each of the 44 disciplines. The previous list was prepared by a small group of experts. The new list is certainly not perfect, but it is definitely more reliable.