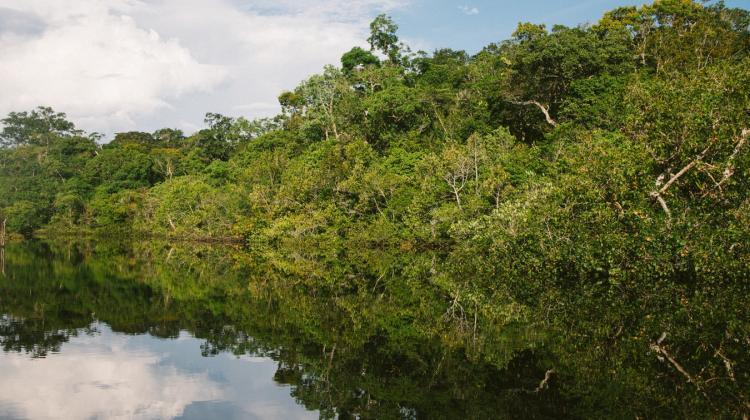 Approx. 200 scientists from Poland and abroad have signed an appeal to reject the trade deal between the EU and Mercosur. "The trade deal will intensify the expansion of industrial agriculture in areas that are extremely valuable from the point of view of protecting the global climate and biodiversity" - alarm scientists.

The appeal concerns the intercontinental trade deal signed on June 28, 2019 between the European Union and Mercosur (its active member countries are: Argentina, Brazil, Paraguay, Uruguay). It was prepared by the scientific community gathered in the informal association "Nauka dla Przyrody" ("Science for Nature") and originally written in Polish. So far, it has been signed by approx 200 scientists from Poland, Sweden, France, Germany, Belgium and the UK.

"In concern of the future of not only the generations to come, but also of the current inhabitants of the EU and South America, we appeal to the new European Parliament and to the EU Member States to quickly withdraw from this agreement and to rule out further negotiations of this or similar deals. Disengagement has to happen immediately to the stop the devastation of the natural environment by enterprises which expect growth of food exports from South America to the EU as a result of the ratified agreement, and to prevent the collapse of local farms in Europe" - the scientists write in the appeal.

They remind that the climate and ecological crisis is caused by greenhouse gas emissions and the devastation of the natural environment. "It is impacted in part by the food production system described as industrial agriculture, based on large-scale cultivation and industrial farms. Industrial agriculture leads to deforestation, soil degradation, and the decline of biodiversity in agricultural areas; it also produces large amounts of difficult to treat sewage. For these reasons it is likewise susceptible to changing climatic and environmental conditions. Another impacting factor is long-distance transport of food, resulting in further emission of greenhouse gases during shipping of produce by air, sea or land" - the appeal reads.

"The ratified agreement will intensify the unfavourable expansion of industrial agriculture with all of its negative consequences described above" - the authors write.

Scientists warn that this could lead to further deforestation in the Amazon rainforest.

"Furthermore, escalating deforestation of the Amazon Rainforest region is occurring on account of expanding soy and sugar cane plantations as well as cattle and poultry farms. Deforestation will only increase with the facilitated import (in line with the agreement) of the aforementioned agricultural products to the EU. It is important to emphasize that deforestation, especially in areas such as the Amazon Rainforest, is one of the main reasons for the current climatic and ecological crisis, at the same time causing the displacement of the native inhabitants of these territories which is at odds with the observance of fundamental human rights" - the appeal reads.