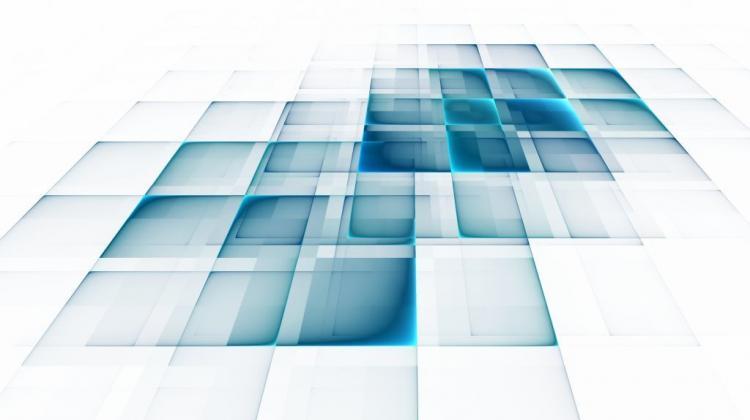 Dr. Michał R. Szymański from Gdańsk and Dr. Rafał Banka from Kraków are Polish winners of the prestigious Starting Grant awarded by the European Research Council (ERC). They are in the group of more then 400 awarded scientists. The list of winners was announced this week.

The European Research Council (ERC) has been awarding grants for ground-breaking research in the European Union and associated countries since 2008. This week, it announced the winners of the ERC Starting Grant. Researchers awarded in this competition receive a maximum of EUR 1.5 million each.

Two such grants have been awarded to projects that will be carried out in Poland. Among the winners are Dr. Michał R. Szymański from Gdańsk and Dr. Rafał Banka from Kraków.

Dr. Szymański works at the Intercollegiate Faculty of Biotechnology of the University of Gdańsk and the Medical University of Gdańsk. The objective of his research is to understand the fundamental principles of repairing human mitochondrial DNA, which in the future may contribute to understanding the basics of broadly understood mitochondrial diseases.

"The goal of this project is to provide a basic structural model and a mechanistic understanding of how the DNA repair complex works in human mitochondria" - explains Dr. Michał R. Szymański, quoted in the release sent by the university.

Dr. Rafał Banka from the Department of Comparative Civilisation Studies of the Jagiellonian University will pursue the project "Mereological reconstruction of the metaphysical system in the Daodejing". Dr. Banka specialises in Chinese and comparative philosophy as well as contemporary Chinese aesthetics and art.

Research funded by this year`s Starting Grant will be conducted in 24 countries. The top grant recipients are: Germany (73 grants), the UK (64 grants) and the Netherlands (53 grants). This year`s grant winners come from over 50 countries. In total, EUR 621 million from Horizon 2020 has been distributed in this edition of the competition. Approx. 13% grant applications have been approved.

"To answer the most difficult challenges of our age, researchers need the freedom and conditions to follow their curiosity. This is what the EU provides via the European Research Council grants: an opportunity for outstanding scientists to pursue their most daring ideas" - said Carlos Moedas, European Commissioner for Research, Science and Innovation, quoted in the ERC release.