Research: Human impact on the environment in the distant past is underestimated 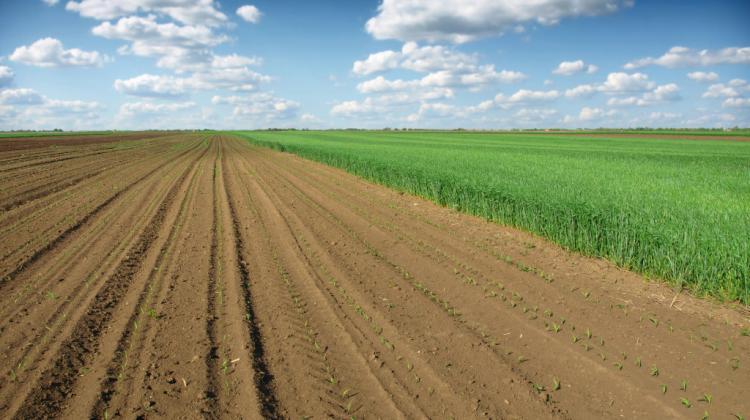 Environmental changes related to the introduction of intensive farming methods and urbanization were initiated as early as 6,000 years ago. New research suggests that the then human impact on the environment has been clearly underestimated, according to the latest publication in Science.

An article published in Science summarizes current knowledge about the transformation of the environment by man over the last 10,000 years.

The research results presented in the article are the outcome of an international project involving over 250 archaeologists from around the world, including researchers from the University of Warsaw.

"The ArchaeoGLOBE project has shown that environmental changes caused by the introduction of intensive farming methods and urbanization were initiated as early as 6,000 years ago and spread to more than half of the inhabited world over the next 4,000 years. Although the scale of these changes was initially small compared to the period after the industrial revolution, the ArchaeoGLOBE project data suggest that human impact on the environment in the more distant past has been clearly underestimated" - says one of the authors of the article, Dr. Arkadiusz Sołtysiak from the Institute of Archaeology of the University of Warsaw, quoted in the university press release.

The scientist adds that according to some geologists, we currently live in the Anthropocene, the epoch dominated by human activity.

"Although the industrial revolution in the 18th/19th century is usually considered the beginning of the Anthropocene, significant changes in the environment caused by human communities occurred much earlier" - the researcher notes.

As a result of the project, researchers collected information on human farming in 146 regions covering all continents (except Antarctica) over a period of 10,000 years preceding the mid-19th century.

Summarising the results of their research, researchers say that the archaeological reconstruction of the history of land use challenges the new Anthropocene paradigm: contrary to earlier views, such a strong and global change in the natural environment is largely not a phenomenon limited to the last few centuries. (PAP)